When asked for China's response to India's airstrikes on terrorist camps in Pakistan, Chinese Foreign Ministry spokesman Lu Kang told the media that “we have taken note of relevant reports." 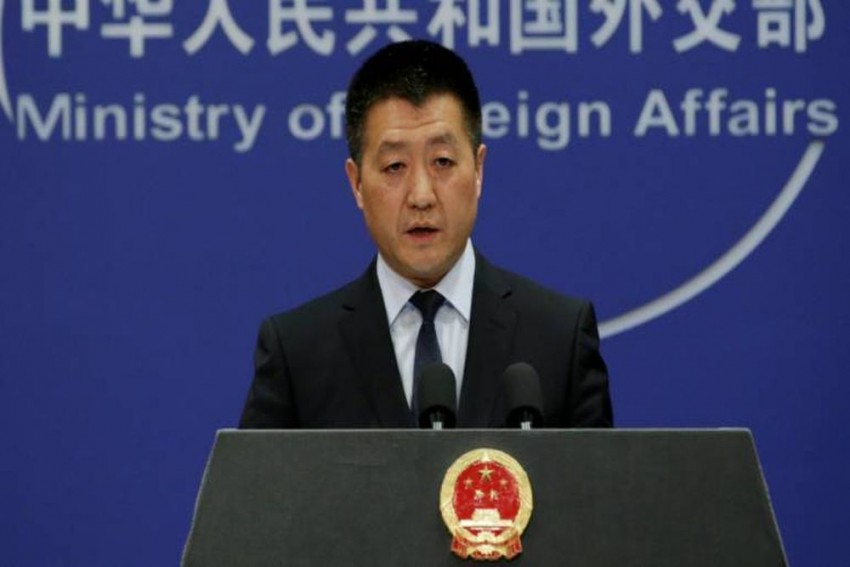 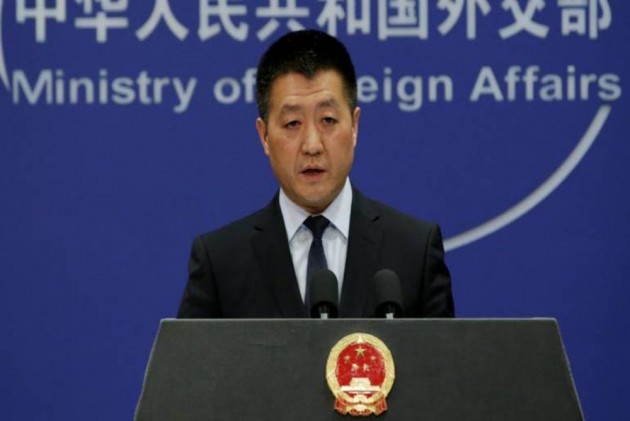 China on Tuesday urged India and Pakistan to "exercise restraint" and asked New Delhi to carry out its fight against terrorism through international cooperation, hours after Indian fighter jets struck Jaish-e-Mohammed's biggest camp in Pakistan in a pre-dawn attack.

When asked for China's response to India's airstrikes on terrorist camps in Pakistan, Chinese Foreign Ministry spokesman Lu Kang told the media that “we have taken note of relevant reports."

"I want to say that India and Pakistan are both important countries in South Asia. A sound relationship and cooperation between the two serves the interests of both the countries and peace and stability in South Asia," he said.

"We hope that both India and Pakistan can exercise restraint and do more to improve their bilateral relations," he said.

The Indian Air Force fighter jets carried out pre-dawn air strikes on terror camps across the Line Control in the Pakistani side, 12 days after Jaish-e-Mohammed terror group carried out the dastardly Pulwama attack in Kashmir.

The operation, described as a non-military, preemptive strike, was welcomed by the entire political spectrum and military experts who had been advocating retribution after the February 14 suicide attack on a CRPF convoy in Pulwama claimed by JeM.

The attack was the worst-ever attack in Jammu and Kashmir since militancy erupted in the state in1989.