Nearly 50,000 troops of the Indian Army are currently deployed in eastern Ladakh 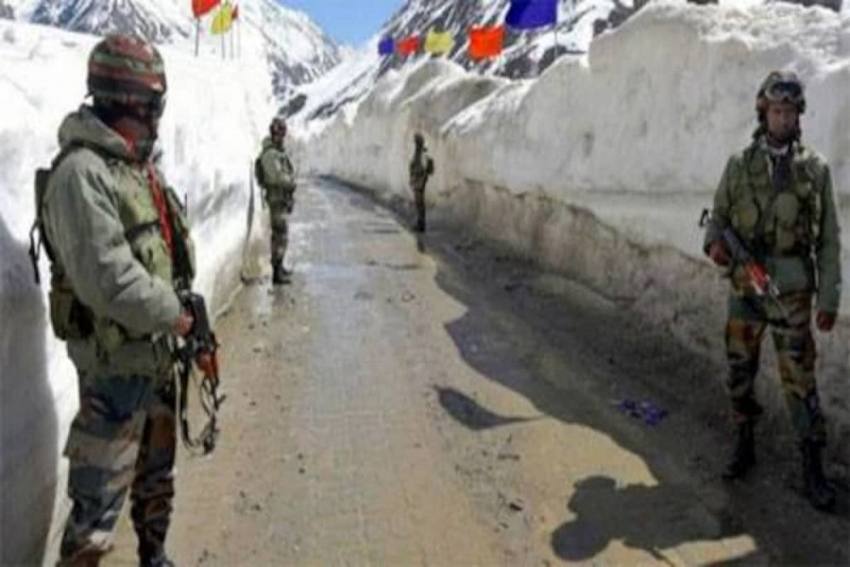 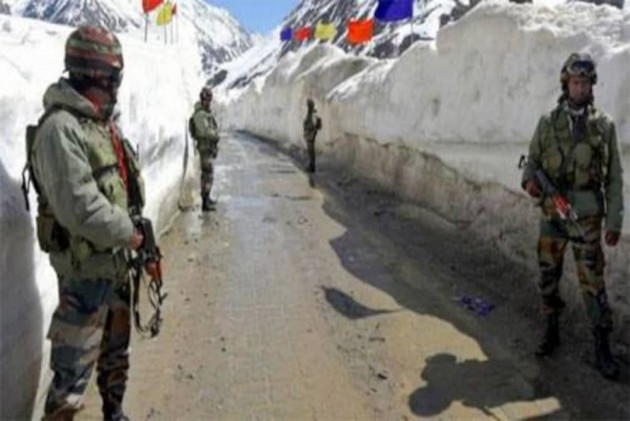 China and India have maintained "candid and in-depth communication and coordination" to promote disengagement in areas along the Line of Actual Control (LAC) in eastern Ladakh after the eighth round of talks to resolve the current standoff, the Chinese military said on Thursday.

The Chinese and Indian militaries held the 8th round of Corps Commander-level meeting on November 6 to resolve the military standoff that erupted in early May.

"Since the 8th round of China-India Corps Commander-level meeting, the situation in the China-India border areas have remained stable on the whole” Senior Colonel Ren Guoqiang, spokesperson for China's Ministry of National Defence told an online media briefing responding to a question on the current situation at the India-China border.

"Following the meeting, China and India have maintained candid and in-depth communication and coordination to promote disengagement in areas along the Line of Actual Control in the western sector of China-India boundary," Ren was quoted as saying by the official website of the Ministry of Defence of China.

Nearly 50,000 troops of the Indian Army are currently deployed in a high state of combat readiness in various mountainous locations in eastern Ladakh in sub-zero conditions as multiple rounds of talks between the two sides have not yielded any concrete outcome yet to resolve the border standoff. China has also deployed an equal number of troops, according to officials.

Ren noted that both sides have agreed to earnestly implement the important consensus reached by the leaders of the two countries and ensure their frontline troops exercise restraint and avoid misunderstanding and miscalculation.

"China is ready to maintain communication with the Indian side through military and diplomatic channels. We hope that the Indian side will work with China towards the same goal, implement bilateral consensus with a sincere attitude and positive actions, so as to jointly safeguard peace and stability in the border areas," he said.