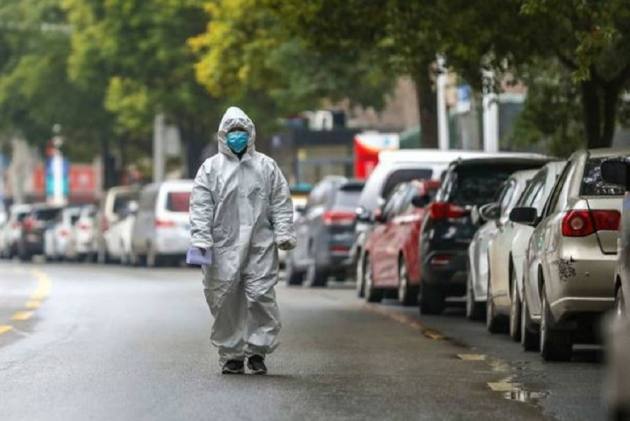 New coronavirus cases in northern China's Hebei province have more than doubled as officials move to lock down an area that is home to about 75 million people.

Officials announced 51 new cases Thursday, bringing Hebeis total to 90 since Sunday. Most of the cases have been in Shijiazhuang, the provincial capital that is due to host some events of next years Winter Olympics.

Authorities have imposed similarly tight measures in the cities of Shenyang and Dalian in Liaoning province just to the north.

Wary of a new wave of infections, China is discouraging travel for next months Lunar New Year holiday and beginning school holidays a week early.