This is the third consecutive day China reported over 100 cases after stemming the spread of the virus after it first surfaced in central China's Wuhan city in December last year, the NHC said. 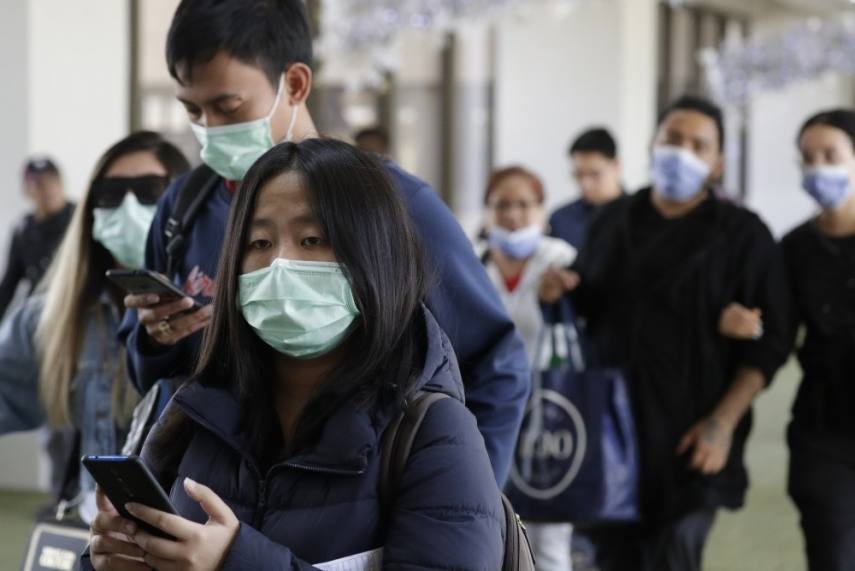 China has reported 127 new confirmed coronavirus cases, crossing the hundred-mark for the third consecutive day as the infections continued to surge in Uyghur Muslim-majority Xinjiang province.

China’s National Health Commission (NHC) said on Friday that among the fresh 127 cases reported on Thursday, 123 were domestically transmitted.

This is the third consecutive day China reported over 100 cases after stemming the spread of the virus after it first surfaced in central China's Wuhan city in December last year, the NHC said.

The commission said 246 asymptomatic cases, including 93 from outside the mainland, were still under medical observation.

No deaths related to the disease were reported on Thursday, the commission said.

One new suspected case, which was imported from outside the mainland, was reported in Shanghai.

As of Thursday, the overall confirmed cases on the mainland reached 84,292, including 684 patients who were still being treated, with 41 in severe condition.

Altogether 78,974 people have been discharged after recovery, and 4,634 died of the disease, the commission said.