'China’s position remains consistent and clear. The boundary between China and Bhutan has not been delimited and there are disputes in the middle, eastern and western sections,' Chinese Foreign Ministry spokesman said. 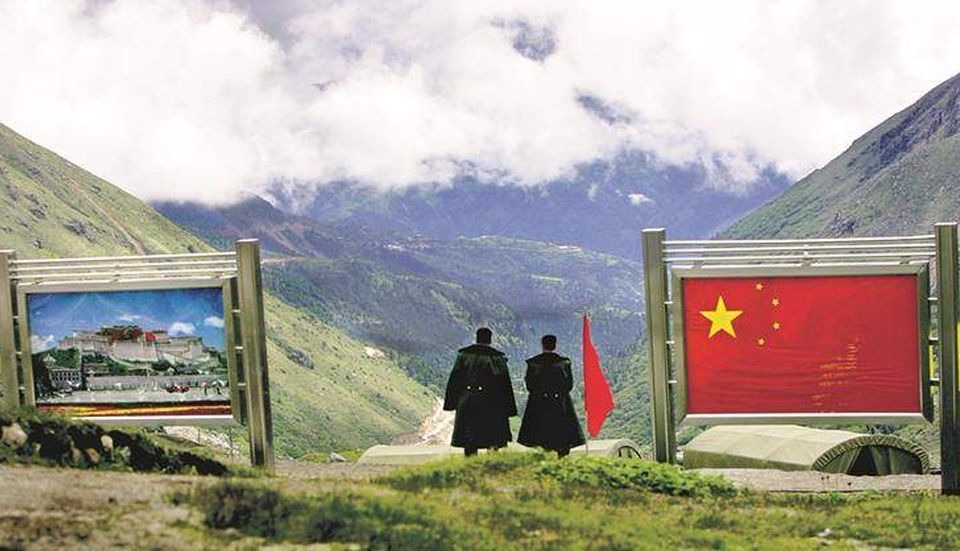 China on Tuesday sought to defend its recent claims over the Sakteng Wildlife Sanctuary in Bhutan, saying the boundary between the two countries is yet to be demarcated and it has proposed a "package solution" to resolve the border dispute.

In a surprise move, China recently staked claim over the Sakteng Wildlife Sanctuary in Bhutan at the Global Environment Facility (GEF) Council and opposed funding to the project.

Asked about China’s claim over the sanctuary in Bhutan, Chinese Foreign Ministry spokesman Wang Wenbin told a media briefing that the boundary between the two countries is yet to be demarcated.

"China’s position remains consistent and clear. The boundary between China and Bhutan has not been delimited and there are disputes in the middle, eastern and western sections," he said.

"So, China advocates a package solution to resolve the dispute,” he said.

"China is opposed to making an issue of these disputes at multilateral forums and China remains in communication with the relevant parties on this issue,” the spokesman said.

Asked about reports that China is making fresh territorial claims in its boundary dispute with Bhutan, Wang said, "I (have) already made China’s position clear".

"The boundary between China and Bhutan has not been demarcated. There are disputes in the central, eastern and western sections of the boundary,” he said.

According to reports, Bhutan’s embassy in New Delhi issued a demarche to the Chinese Embassy over Beijing’s claim over the sanctuary.

The GEF Council has reportedly cleared the funding for the Sakteng sanctuary after Aparna Subramani, the World Bank official representing Bhutan, as well as India, Bangladesh, Maldives and Sri Lanka, said that Bhutan totally rejected the claim made by China.

China and Bhutan do not have diplomatic relations but maintain contacts through periodic visits by officials. The two countries have held 24 rounds of boundary talks in a bid to resolve the boundary dispute.

China's claim over Bhutanese territory came in the midst of Beijing's aggressive moves in eastern Ladakh along the Line of Actual Control.