President Donald Trump and Secretary of State Mike Pompeo have repeatedly said they suspect the virus that was first detected in Wuhan was somehow released from the laboratory. 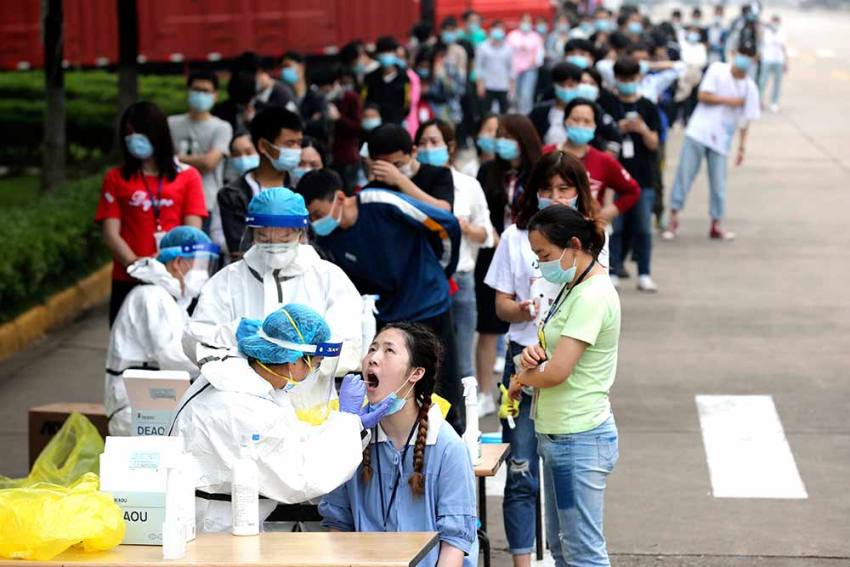 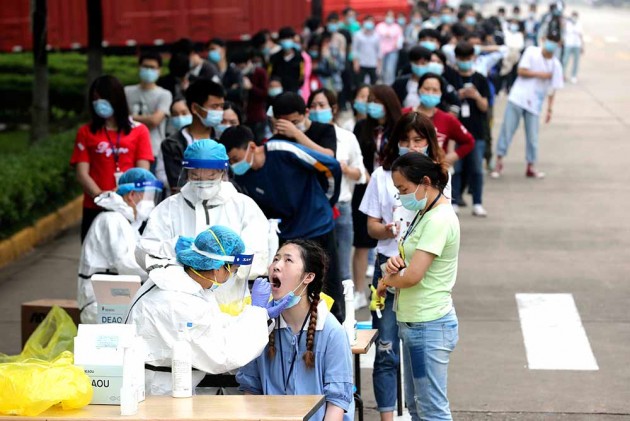 Claims promoted by the Trump administration that the global coronavirus pandemic originated at the Wuhan Institute of Virology in the central Chinese city are “pure fabrication," the institute's director said.

Wang Yanyi was quoted by state media on Sunday as saying the institute did not have “any knowledge before that nor had we ever met, researched or kept the virus...We didn't even know about the existence of the virus, so how could it be leaked from our lab when we didn't have it?”

President Donald Trump and Secretary of State Mike Pompeo have repeatedly said they suspect the virus that was first detected in Wuhan was somehow released from the laboratory.

Most scientists say the pathogen that has infected 5.3 million and killed more than 342,000, according to a tally by Johns Hopkins University, was passed from bats to humans via an intermediary species likely sold at a wet market in Wuhan late last year.

The virus' toll continued to ebb in Asia and other parts of the world, with China on Sunday reporting three new confirmed cases and just 79 people remaining in treatment for COVID-19.

The New York Times devoted Sunday's entire front page to a long list of names of people who have died in the pandemic.

The names and brief descriptions culled from obituaries from around the country fill six columns under the headline “U.S. Deaths Near 100,000, an Incalculable Loss." “They Were Not Simply Names on a List. They Were Us,” read the subheadline.