A senior Pentagon official on Friday said that Beijing has adopted a more coercive and aggressive approach to the Indo-Pacific region and accused China of escalating tensions with neighbouring countries. 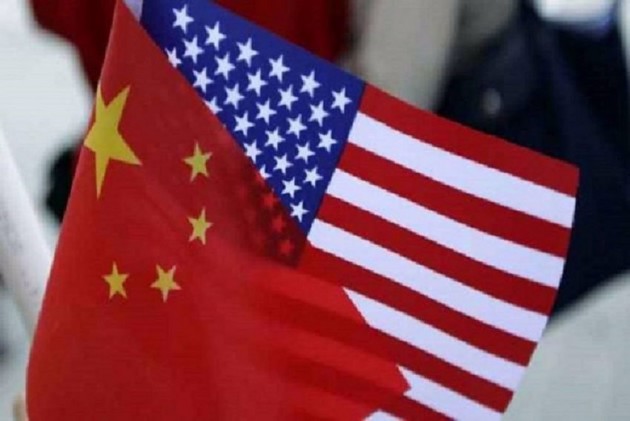 Noting China's increasing military competence and invasion into neighbouring countries, a top Pentagon official said that China has adopted a more coercive and aggressive approach in the Indo-Pacific region.

In her address to the National War College faculty and students on Friday, Dr. Kathleen Hicks, Deputy Secretary of Defense said," Beijing has demonstrated increased military competence and a willingness to take risks, and it has adopted a more coercive and aggressive approach to the Indo-Pacific region."

In 2020 alone, Beijing escalated tensions over a host of issues with a number of its neighbours, including Australia, Japan, Vietnam, and the Philippines, she said.

US, China Spar Over World Order During First Meeting Under Joe Biden's Administration

“It was involved in an armed confrontation with India along the Line of Actual Control which resulted in the loss of life on both sides and further tightened its grip on Hong Kong, including by instituting an oppressive national security law,” Hicks added.

China’s actions constitute a threat to regional peace and stability, and to the rules-based international order on which the security and prosperity and those of American allies depend, she pointed out.

“The interim guidance notes that Beijing is the only competitor potentially capable of combining its economic, diplomatic, military, and technological power to mount a sustained challenge to a stable and open international system,” she said.

"To advance the interests of the American people and our democracy, the US must be able to compete for the future of our way of life across all these dimensions. For the US military, that will often mean serving as a supporting player to diplomatic, economic, and other soft power tools," Hicks said.

But it will also require the US to demonstrate the will and capability to credibly deter Chinese aggression. As Defense Secretary Lloyd Austin said earlier this week during his visit to Japan, the US military along with its allies and partners, must have the capability to outmatch the Chinese People’s Liberation Army.