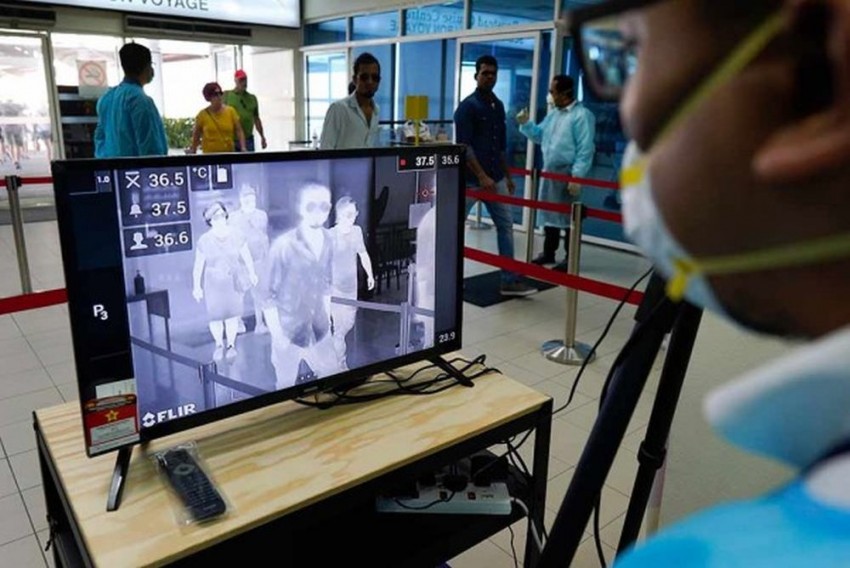 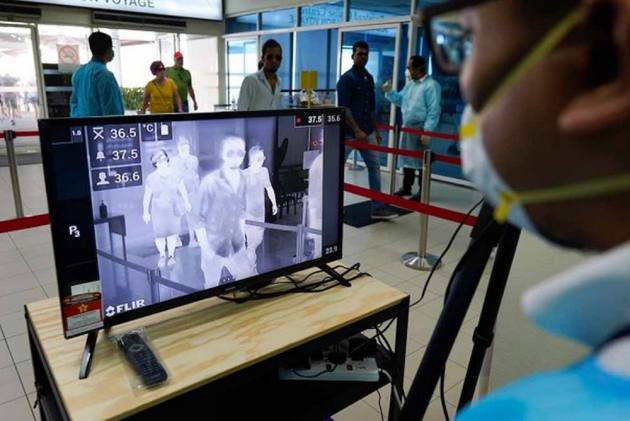 The death toll in China continues to soar as the doctors struggle with containing the spread of novel coronavirus.

As on Friday, the death toll neared 1,500 across China. In the Hubei province, the epicentre of the outbreak, 116 new fatalities were reported in a single day, country health officials said.

The new cases included 3,095 clinically diagnosed ones which have been considered as confirmed, state run Xinhua news agency reported.

The latest report brought the total confirmed cases in the province to 51,986, the report said. The new cases have pushed the number of infections in the country to 64,627 in total.

The National Health Commission has not yet announced the nationwide figures.

On Thursday the commission had announced 254 fatalities as authorities adopted a new diagnosis method amid concerns. Of the total deaths, 242 were from Hubei province and 12 from other provinces.

The World Health Organization on Thursday had said that a sharp rise in reported COVID-19, (official name for coronavirus) cases in China was due to a change in counting methods and it did not represent a big shift in the epidemic.

"This does not represent a significant change in the trajectory of the outbreak," Michael Ryan, head of WHO's health emergencies programme told a press conference in Geneva.

"This increase that you've all seen in the last 24 hours is largely, in part, down to a change in how the cases are being reported," he said.

Ryan also said that he expected members of a WHO-led international mission to arrive in China over the weekend. A 15-member advance WHO team already reached China on Monday.