Tianwen-1 has travelled more than 400 million kms and is expected to enter Mars’ orbit next month, officials said 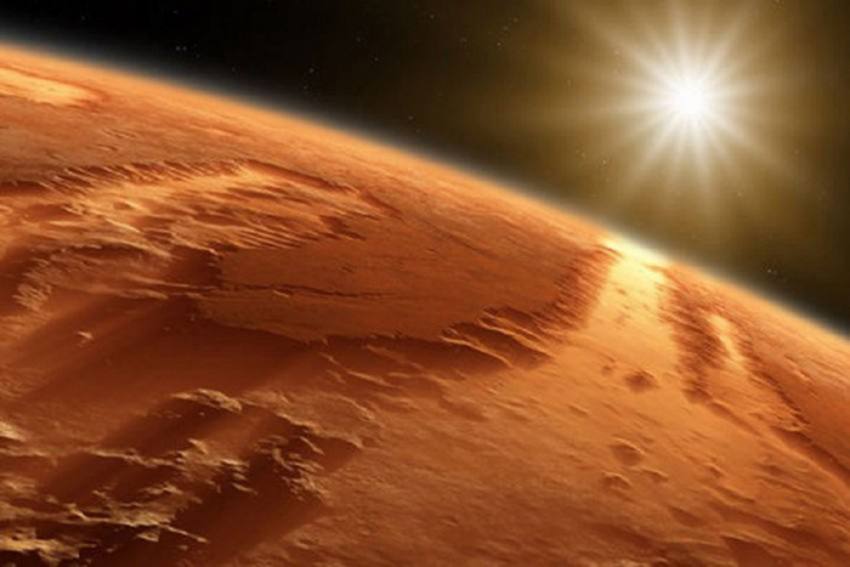 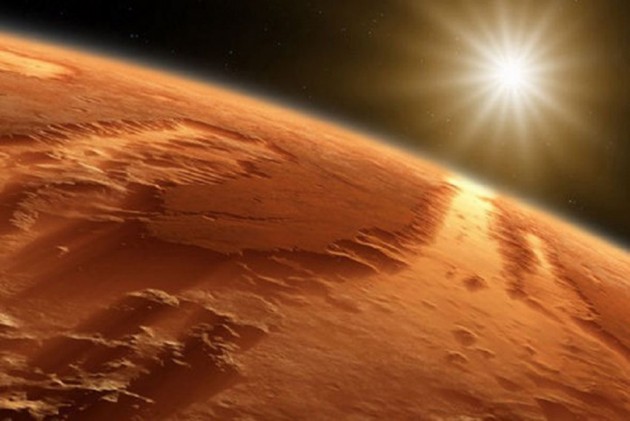 China's first Mars exploration mission Tianwen-1 travelled more than 400 million kms as of Sunday morning and is expected to enter the Mars orbit next month, the country's space agency said.

So far, the Mars probe had flown in space for 163 days. It is about 130 million km from Earth and about 8.3 million km from Mars, according to the China National Space Administration (CNSA).

According to the CNSA, the probe is functioning stably and is scheduled to slow down before entering Mars’ orbit next month.

Since its launch on July 23, 2020, the Mars probe has captured an image showing both Earth and the Moon, as well as taking several selfies. Tianwen-1 probe, weighing about five tonnes, consists of an orbiter, a lander and a rover. It is designed to complete orbiting, landing and roving in one mission.

After entering Mars’ orbit, it will spend two to three months surveying potential landing sites, using a high-resolution camera to prepare for the landing in May.

After the landing, the rover will be released to conduct scientific exploration with an expected lifespan of at least 90 Martian days (about three months on Earth), and the orbiter, with a design life of one Martian year (about 687 days on Earth), will relay communications for the rover while conducting its own scientific detection, state-run Xinhua news agency reported.

Tianwen-1 means ‘Questions to Heaven’ and its name comes from a poem written by Qu Yuan (about 340-278 BC), one of the most well-known poets of ancient China.

The US, Russia, India and the EU have so far succeeded in sending missions to Mars regarded as the most complex space mission. India became the first Asian country to have successfully launched its Mars orbiter mission Mangalyaan which has entered the orbit of the red planet in 2014. India also became the first country to have entered the Martian orbit in its first attempt.

Approval Of Covid Vaccine India Will 'Intensify' Fight Against Pandemic: WHO