The remarks by the State Department came as the armies of India and China began disengagement of troops locked in over eight-month-long standoff in eastern Ladakh. 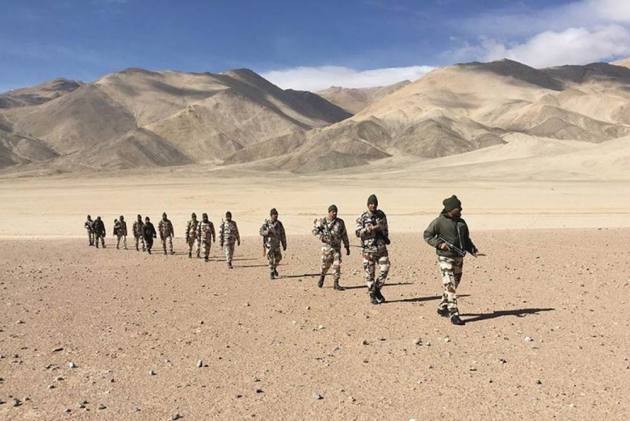 The US on Tuesday said it is closely monitoring reports of troop disengagement between India and China and continues to follow the situation.

The remarks by the State Department came as the armies of India and China began disengagement of troops locked in over eight-month-long standoff in eastern Ladakh.

Both countries have reached a mutual agreement for disengagement of troops from the most contentious area of North and South Pangong Lake.

State Department spokesperson Ned Price said, “We are closely following reports of troop disengagement. We welcome the ongoing efforts to de-escalate the situation.”

Responding to questions on reports of disengagement of Indian and Chinese troops from Pangong lake area of Ladakh, he added, “We will, of course, continue to monitor the situation closely as both sides work towards a peaceful resolution.”

Military commanders of both the armies held the 10th round of talks on the Chinese side of the Moldo/Chushul border meeting point on February 20.

A joint statement issued at the end of a lengthy round of talks said the two sides positively appraised the smooth completion of disengagement of frontline troops in the Pangong Lake area, noting that it was a significant step forward that provided a good basis for resolution of other remaining issues along the Line of Actual Control (LAC) in the Western Sector.

“We're continuing to monitor the situation. We certainly welcome the reports of de-escalation and we're closely following those initial reports of troop disengagement,” Price said.