In recent months, most Covid-19 cases reported in Singapore are of migrant workers arriving from mainland China, Indonesia, India and Malaysia. 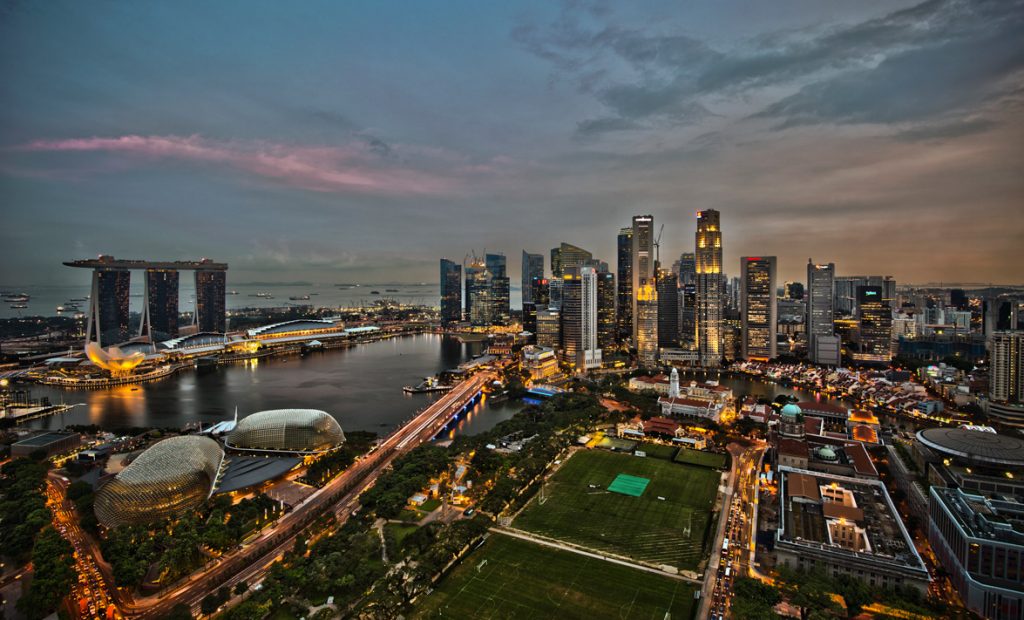 Singapore’s Senior Minister of State for Health Dr Koh Poh Koon, voiced his concern on Tuesday over closing the country’s borders to India and Indonesia.

If Singapore closes its borders to travellers from India and Indonesia over COVID-19 fears, there will be a widespread social and economic impact for Singaporeans, parliament was told Tuesday.

Koon told parliamentarians the repercussions could mean that many Singaporeans would not receive the keys to the housing units they bought, and families will have to consider finding alternative care arrangements for their loved ones because they will face delays in hiring foreign domestic workers as caregivers.

India and Indonesia are among the main source countries for the construction sector, and domestic workers for helping aged as well as children of working Singaporeans.

"Our economy will also slow down and the lives and livelihoods of many will be impacted. Some of the travellers (from these two countries) are our citizens, permanent residents or their close relatives (who come) here to visit them," TODAY newspaper had Dr Koh as responding to a parliamentary question on why the government is not closing the nation's borders to India and Indonesia, given the "disproportionately large number of imported cases from these two countries".

Dr Koh explained that Singapore needs a continued inflow of migrant workers to support key sectors of the economy, including construction workers to build housing projects and critical infrastructure, and foreign domestic workers to support the caregiving needs of families.

Dr Koh said that less than one per cent of Singapore's total foreign arrivals since April 1 last year has tested positive for COVID-19.

In recent months, most COVID-19 cases have been foreigners arriving here to work. Most of the arrivals since then were from mainland China, Indonesia, India and Malaysia.

Meanwhile, according to a report by TODAY, the Ministry of Manpower had approved around 25,000 requests for foreign domestic workers to enter Singapore between April last year, a starting period of sharp increase in the number of COVID-19 cases, and January this year.

A 34-year-old foreign domestic worker from Indonesia is Singapore's sole imported COVID-19 case on Tuesday (Feb 16). This is the lowest number for imported cases reported here since November 2, which recorded one infection then, reported TODAY.

The Ministry of Health (MOH) said that the work permit holder had already been placed on stay-home notice upon her arrival here on February 2.

She was tested for the coronavirus while serving quarantine. The woman's serology test has come back positive, which is indicative that hers is like a past infection.

"However, as she did not undergo a serology test upon arrival in Singapore, we are not able to definitively conclude that she was no longer infectious when she arrived... As a precautionary measure, we will take all the necessary public health actions," the MOH said.

From Feb 5, newly arrived work permit and S-Pass holders in the construction, marine and process sectors, who had recent travel history to higher-risk countries and regions, were required to undergo mandatory on-arrival polymerase chain reaction (PCR) and serology tests.

Singapore has recorded 59,810 COVID-19 infections so far, while 59,661 people have fully recovered and been discharged, including 20 on Tuesday.

There are 30 patients in hospitals, including one in intensive care while another 90 patients are isolated at community facilities for mild symptoms or are clinically well but still tested positive for Covid-19. Twenty-nine people have died from complications due to the disease.