Concerned About Exodus Of Afghans From Afghanistan After Taliban Takeover: Russia

Russian President Vladimir Putin in his BRICS address said his country is 'interested in stopping the flow of migration'. 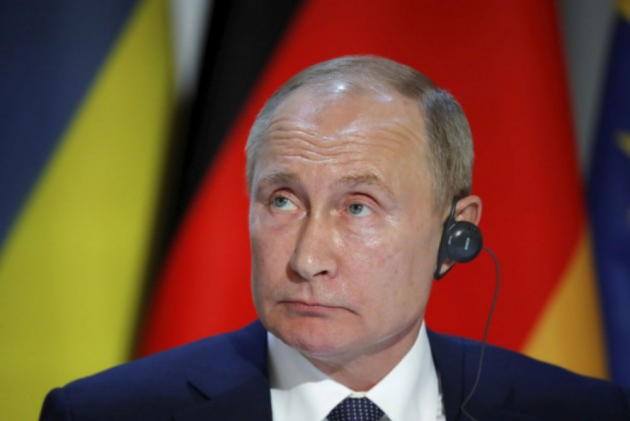 Russian President Vladimir Putin says Moscow is interested in peace and stability in Afghanistan and in stopping the exodus of Afghans from the country, which has been triggered by the Taliban's swift power grab last month.

Putin spoke at a summit on Thursday via videoconference to officials from Brazil, Russia, India, China and South Africa.

He told BRICS leaders that “Russia, just like its BRICS partners, consistently supports the establishment of the long-awaited peace and stability on the Afghan land.”

Putin said Russia is “interested in stopping the flow of migration" and wants Afghans to “live peaceful and dignified lives in their motherland.”

Moscow, which fought a 10-year war in Afghanistan that ended with the Soviet troops' withdrawal in 1989, has made a diplomatic comeback as a mediator over the past few years, reaching out to the feuding Afghan factions, including the Taliban - even though Russia has labelled them a terrorist organisation.

Unlike many other countries, Russia hasn't announced a pledge to take in Afghan refugees in the wake of the Taliban's takeover of power. Putin has previous said that Moscow doesn't “want militants appearing (in Russia) again under the guise of refugees”. (AP)