Presidents and prime ministers may come and go, but actual power will be with Akhundzada, the austere, conservative cleric set to take over as the spiritual and temporal head of Afghanistan. 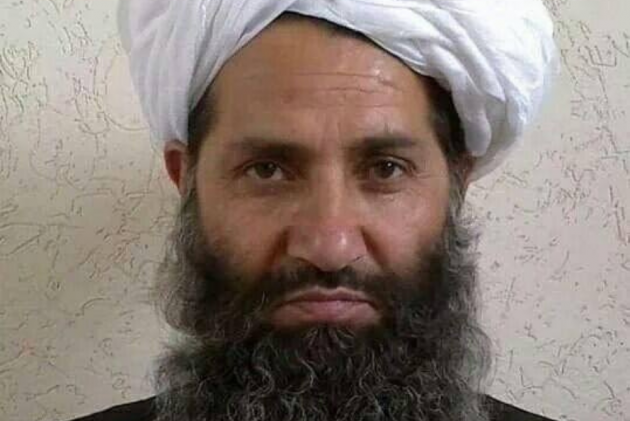 Mullah Hibatullah Akhundzada will take over as the spiritual and temporal head of Afghanistan. The austere, conservative cleric will have the final word on all matters though he will not be involved in the day-to-day running of the government. His role is likely to be like Iran’s ayatollah who calls all the shots as the supreme authority since the Iranian revolution. Presidents and prime ministers may come and go, but actual power will be with Akhundzada.

Not much is known about the new emir and the little that is hardly inspires confidence. He is a religious scholar, and during the first Taliban regime, he was head of the military court.  His reputation is that of a ruthless judge who ordered summary executions. He is said to be extremely conservative in his interpretation of the sharia laws and this does not bode well for Afghan women. As a religious scholar, Akhundzada will interpret the sharia law in all cases, including that of a woman’s position in society. Much will depend on whether he will moderate his conservative views to suit the demands of the international community. The Taliban have declared that women will be allowed to study and work, though they have made it clear that there will be separate classrooms for males and females and there will be no intermixing. Stoning and flogging of women accused of being unfaithful to the husband were common during the previous tenure of the Taliban. Whether he will continue this kind of barbaric practice is not yet known. But in the initial days, he is expected to be pragmatic.

Akhundzada is reclusive and does not like to be photographed or seen in public. He will remain in Kandahar the spiritual capital of the movement. According to reports he hates using a mobile phone and would ban entertainment and music if he could. But in today’s situation when the Taliban is looking desperately for international recognition, he will possibly be more pragmatic.

Taliban Likely To Form New Govt In Afghanistan Today: All You Need To Know

Mullah Akhundzada is from the Kandahar area and, like most Afghans, was part of the Mujahideen and fought the Russian army in the 1980s. He joined the Taliban in 1994 and was appointed to the military court by Mullah Omar. Akhundzada is said to have been extremely close to Mullah Akhtar Mansoor, who succeeded as Taliban chief in 2016 when the group finally admitted that their one-eyed chief Mullah Omar was dead. They had kept it a secret for two years and more.

According to ground reports from Afghanistan, Akhundzada ordered the execution of anyone who did not endorse Mullah  Mansoor’s "leadership of the faithful."  He also took charge of military operations, when Mansoor was unavailable, ordering suicide attacks and presiding over bomb-making plans. Taliban cadres are wary of him and he is not popular with large sections within the group.

In fact, there was stiff opposition to him taking over the leadership after  Mansoor’s death in a US drone attack in 2016. Many wanted  Mullah Omar’s son, Muhammad Yaqoob to take over as leader.  The power struggle led to clashes and several deaths.

This time around the delay in the government formation is said to be because of the internal squabbles within the Taliban. But for now all that has been papered over.