The Chinese president said the virus outbreak was the most difficult to prevent and control. 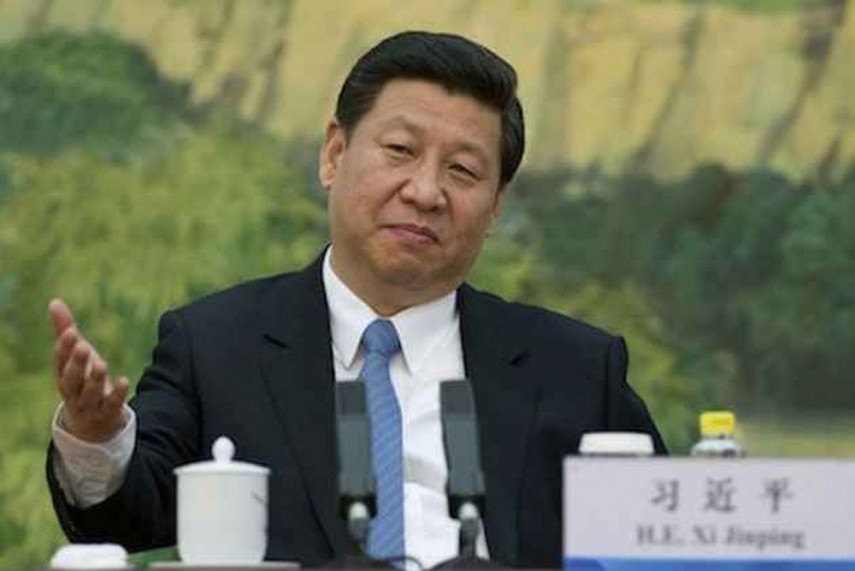 President Xi Jinping on Sunday said the coronavirus epidemic is China's "largest public health emergency" as the death toll from the deadly virus climbed to 2,442 and the number of infections hit almost 77,000 in the country.

President Xi, who attended a meeting in Beijing to double efforts in coordinating the prevention and control of the COVID-19 outbreak, said the epidemic "has the fastest transmission, widest range of infection and has been the most difficult to prevent and control".

In comments reported by state broadcaster CCTV, Xi said, "This is a crisis for us and it is a big test." He called the epidemic China's "largest public health emergency".

The meeting, in the form of teleconference, was presided over by Chinese Premier Li Keqiang.

Xi acknowledged that the epidemic will "inevitably have a large impact on the economy and society", but he said the effects will be "short-term" and controllable.

Chinese health officials in worst-hit coronavirus hit Wuhan city ordered 14 days’ quarantine for all recovered patients following reports that some of them tested positive for the virus after recovery.

Ninety-seven more people died in China due to coronavirus, taking the death toll to 2,442, officials said on Sunday, as a team of WHO experts visited the worst-affected Wuhan city in Hubei province.

By the end of Saturday, 76,936 confirmed cases of novel coronavirus infection had been reported in 31 provincial-level regions, China's National Health Commission (NHC) said in its daily update on Sunday.

Ninety-six deaths were reported from Hubei province for which Wuhan is the provincial capital and one from Guangdong province on Saturday besides 648 new confirmed cases of coronavirus infections, it said.

Officials in Wuhan ordered that all patients who have recovered and discharged from hospitals be sent to designated places for two weeks of quarantine and medical observation.

So far 15,299 people who were cured of the virus have been discharged from the hospitals in Wuhan. But they were all asked to go for two-week quarantine after some of them tested positive after being discharged from hospitals, Hong Kong-based South China Morning Post reported.

The latest report brought the total confirmed cases in the hard-hit province to 64,084.

Among the 40,127 hospitalised patients, 8,583 were still in severe condition and another 1,845 in critical condition.

The viral outbreak, believed to have originated in a wild-animal market in Wuhan, has infected more than 78,000 people globally.