A Chinese newborn has been tested positive for the killer virus, just 30 hours after birth, becoming the youngest case recorded so far, the BBC said in a report. 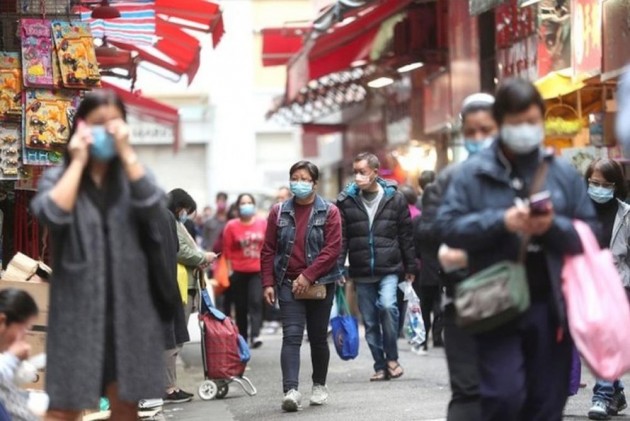 The death toll due to the fast-spreading novel coronavirus outbreak in China has increased to 563, authorities said on Thursday, while the number of confirmed cases also rose to 28,018.

The National Health Commission on Wednesday received reports of 3,694 new confirmed cases and 73 deaths on Wednesday from 31 provincial-level regions and the Xinjiang Production and Construction Corps, Xinhua news agency reported.

Among the deaths, 70 were in Hubei province and one each in Tianjin, Heilongjiang and Guizhou.

The commission added that 3,859 patients remained in severe condition, and 24,702 people were suspected of being infected with the virus.

A total of 1,153 people had been discharged from hospital after recovery.

The Commission said 282,813 close contacts had been traced, adding that among them, 21,365 were discharged on Wednesday, with 186,354 others still under medical observation.

Meanwhile, a Chinese newborn has been tested positive for the killer virus, just 30 hours after birth, becoming the youngest case recorded so far, the BBC said in a report.

The baby, who's mother was diagnosed with the virus while she was pregant, was born on February 2 in a hospital in Wuhan, the epicentre of the outbreak.

Similarly, a six-month old baby in Singapore was known to have tested positive, as well as an eight-year-old from Wuhan who is currently in Australia.

The virus has spread overseas, with 25 nations confirming a total of 191 cases, although there has so far been only two deaths outside mainland China in the Philippines and China.