Germany's first two cases of the Covid-19 variant Omicron have been confirmed in Munich. The development comes with the world on alert over the variant first discovered in southern Africa. 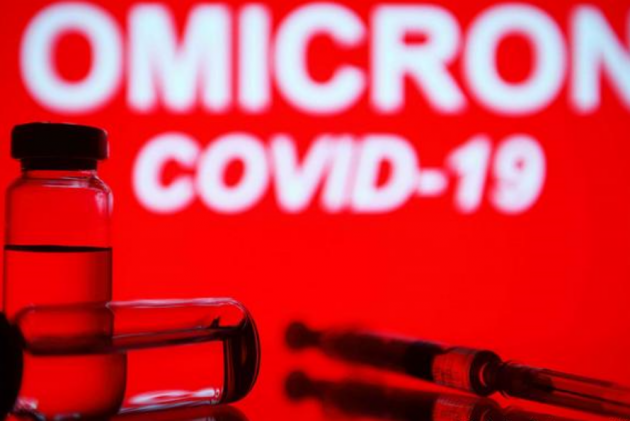 Two cases of the omicron variant of the coronavirus have been detected in the southern state of Bavaria, the state health ministry said on Saturday.

The pair are now isolating, the ministry said.

The European Center for Disease Control has said the strain could reduce the effectiveness of available vaccines, as well as increase the risk of reinfection.

Earlier on Saturday, the state minister for social affairs and integration for the German region of Hesse, Kai Klose, said the variant had "very likely already arrived" in Germany.

The development in Bavaria now confirms this.

The discovery of omicron has sparked global concern, with a wave of travel bans imposed on southern African countries where an outbreak of the new variant was first discovered.

Israel to shut borders to foreigners

On Saturday Israel announced it would ban the entry of all foreigners coming into the country as part of containment measures since the discovery of the omicron variant.

The Israeli government would also be reintroducing phone-tracking technology to help locate those infected with the variant.

US President Joe Biden and Vice President Kamala Harris are being kept abreast of the situation as top infectious disease specialist told NBC: "I would not be surprised" if omicron is already circulating within the United States.

"When you have a virus that is showing this degree of transmissibility and you're already having travel-related cases that they've noted in Israel and Belgium and other places, it is ultimately going to go essentially all over," Fauci said.

Vice President Harris told reporters on Saturday that the administration will take it "one step at a time," when asked about additional travel restrictions. "For now we've done what we think is necessary," she said.

On Saturday, the United States joined the list of countries to react to the variant outbreak.

The US Centers for Disease Control and Prevention (CDC) and the US State Department has advised against traveling to eight southern African countries.

A hospital in the northern Czech city of Liberec has confirmed a case of the omicron strain of Covid-19.

A spokesperson for the city's hospital told local television that the strain was picked up in a female patient.

"My colleagues from the department of genetics and molecular diagnostics confirmed the strain with 90-percent probability after a sequence analysis," hospital spokesman Vaclav Ricar said.

According to Prime Minister Andrej Babis, the woman had been in Namibia and had flown to the Czech Republic via South Africa and Dubai news agency AFP reported.

The country joins a growing list of others who have begun detecting cases of the newly identified strain.

The UK has also discovered two cases of the variant among citizens who were connected to travel to southern Africa, while Italy has detected one omicron infection from a positive sample of a patient coming from Mozambique.

Fears are growing that omicron could stall a global recovery from the pandemic which has already lasted almost two years.