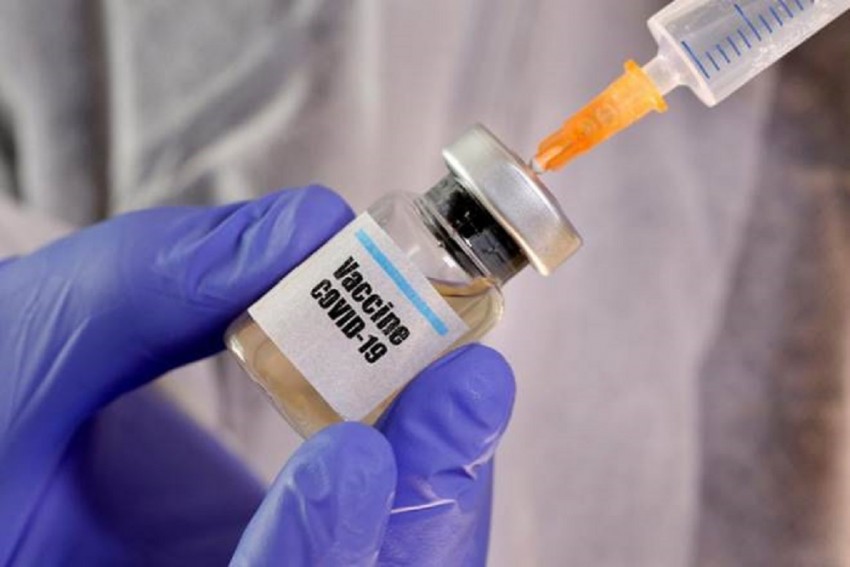 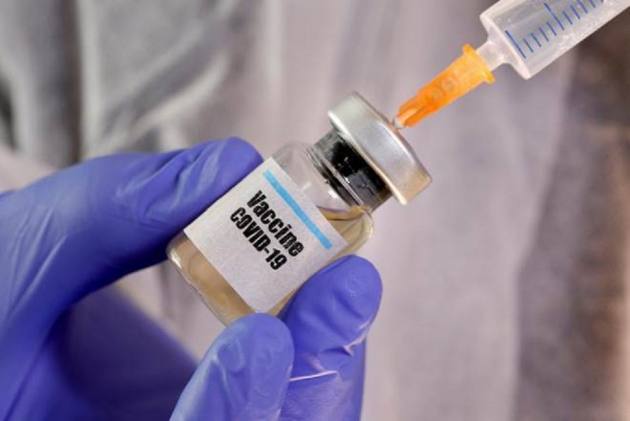 The vaccine candidate being trialled by the Oxford University on Monday presented crucial Phase 3 interim results which show that it is “effective” at preventing Covid-19 and offers a high level of protection from the deadly virus.

The ChAdOx1 nCoV-2019, being produced in collaboration with AstraZeneca, was found to be 70.4 per cent effective when combining data from two dosing regimens.

However, in two different dose regimens, the vaccine's efficacy was 90 per cent in one and 62 per cent in the other. The higher efficacy regimen used a halved first dose and standard second dose and early indications are that the vaccine could reduce virus transmission from an observed reduction in asymptomatic infections.

“These findings show that we have an effective vaccine that will save many lives. Excitingly, we've found that one of our dosing regimens may be around 90 per cent effective and if this dosing regimen is used, more people could be vaccinated with planned vaccine supply,” explained Professor Andrew Pollard, director of the Oxford Vaccine Group and chief investigator of the Oxford Vaccine Trial.

UK Prime Minister Boris Johnson said, "Incredibly exciting news the Oxford vaccine has proved so effective in trials. There are still further safety checks ahead, but these are fantastic results."

UK health secretary Matt Hancock also expressed excitement and relief at the results from the “homegrown” vaccine and said that if everything goes to plan, the UK can start rolling out the vaccines as early as next month and with bulk doses in early 2021. “I really welcome these figures – this data – that show that the vaccine in the right dosage can be up to 90 per cent effective… we've got 100 million doses on order and should all that go well, the bulk of the rollout will be in the New Year,” Hancock said.

More than 20,000 volunteers were involved in the trial, half in the UK and the rest in Brazil. There were 30 cases of Covid-19 in people who had two doses of the vaccine and 101 cases in people who received a dummy injection. When volunteers were given two "high" doses the protection was 62 per cent, but this rose to 90 per cent when people were given a "low" dose followed by a high one. It's not clear why there is a difference, which will be analysed further, officials said.

Professor Sarah Gilbert, Professor of Vaccinology at the University of Oxford, added, “The announcement today takes us another step closer to the time when we can use vaccines to bring an end to the devastation caused by SARS-CoV-2 [COvid-19]. We will continue to work to provide the detailed information to regulators. It has been a privilege to be part of this multi-national effort which will reap benefits for the whole world.”

Oxford will now support AstraZeneca in submitting both the interim Phase 3 efficacy data and the extensive safety data to all regulators across the world, including in the UK, Europe and Brazil for independent scrutiny and product approval, including for emergency use. The clinical trials, enrolling over 24,000 participants from diverse racial and geographical groups in the UK, Brazil and South Africa, will now continue to final analysis.

Further trials are being conducted in India, United States, Kenya and Japan and the trial team is expecting to have about 60,000 participants by the end of the year, the university said.

According to reports, AstraZeneca is also aiming at producing 100 million doses by December for an inoculation drive. According to a report carried by Bloomberg, if final-stage trial data show AstraZeneca’s candidate gives effective protection from the virus, the Serum Institute of India Ltd. -- which is partnered to produce at least one billion doses -- may get emergency authorization from the Indian government by December.

The Oxford vaccine (ChAdOx1 nCoV-19) is made from a virus, which is a weakened version of a common cold virus (adenovirus), that has been genetically changed so that it is impossible for it to grow in humans.

Adenovirus vaccines have been researched and used extensively for decades and have a significant benefit that they are stable, easily manufactured, transported and stored at domestic fridge temperature (2-8 degrees C). This means they can be easily distributed using existing medical facilities, such as doctor's surgeries and local pharmacies, allowing for the vaccine, once approved, to be deployed very rapidly.