The expert has said that United Nations Secretary-General Antonio Guterres should launch an international criminal investigation into the killing of Saudi journalist Jamal Khashoggi. 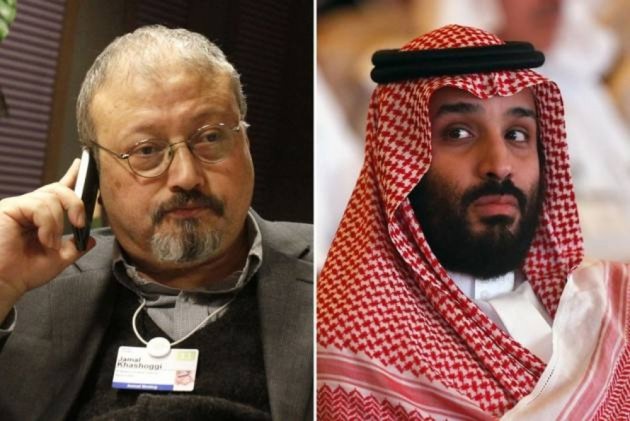 In her report, UN special rapporteur on extrajudicial, summary or arbitrary executions Agnes Callamard said she had "determined that there is credible evidence, warranting further investigation of high-level Saudi Officials' individual liability, including the Crown Prince's."

The expert has said that United Nations Secretary-General Antonio Guterres should launch an international criminal investigation into the killing of Khashoggi.

In a fresh report on the killing, UN special rapporteur on extrajudicial, summary or arbitrary executions Agnes Callamard urged Guterres to "initiate a follow-up criminal investigation into the killing of Mr. Khashoggi to build-up strong files on each of the alleged perpetrators and identify mechanisms for formal accountability, such as an ad hoc or hybrid tribunal."

Long a member of the Saudi establishment, Khashoggi became estranged from the government in Riyadh as a result of his criticism of Crown Prince Mohammed bin Salman and had been living in self-imposed exile in the US since 2017. He was killed at Saudi consulate in Turkey last October.

It took the Saudi government weeks to acknowledge that Khashoggi, a columnist for The Washington Post, died inside the consulate in Istanbul, where he had gone to obtain documents enabling him to marry his Turkish fiancee.

While Saudi prosecutors have charged a dozen government officials for the murder, the kingdom continues to insist that the crown prince had not had any prior knowledge of the operation in Istanbul, whose original aim was to bring Khashoggi back to Riyadh.

(With inputs from AFP and IANS)