Gurupreet Kaur, who was a month shy of turning 7, was found by the US Border Patrol officials 27 kilometres west of Lukeville, Arizona on Wednesday, when temperature reached a high of 42 degrees Celsius. 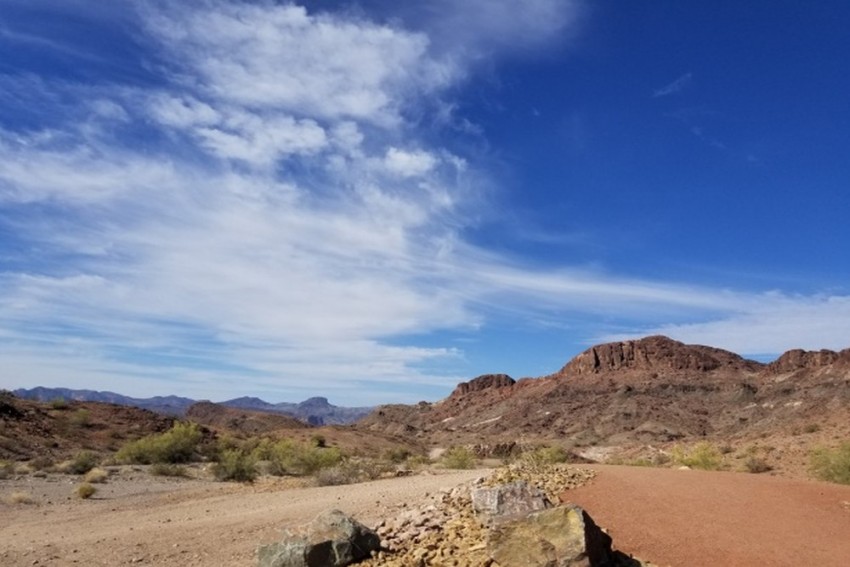 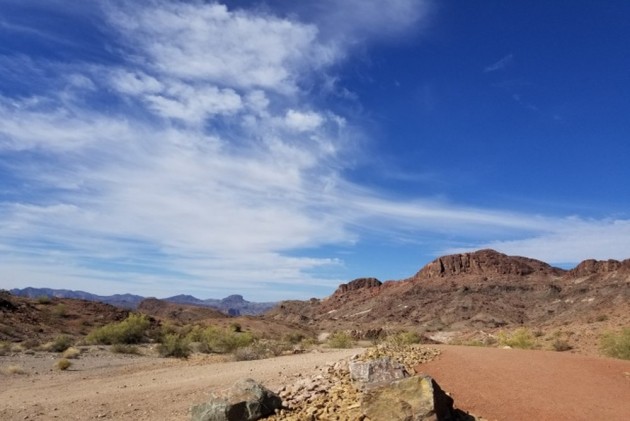 The death of six-year-old Gurupreet Kaur, a victim of human smuggling, near the remote and deserted US-Mexico border, due to heat stroke is reflective of the "tragic culmination" of America's "broken" immigration system, according to a Sikh advocacy group.

The girl, who was a month shy of turning 7, was found by the US Border Patrol officials 27 kilometres west of Lukeville, Arizona on Wednesday, when temperature reached a high of 42 degrees Celsius.

Kaur's mother left her with a woman and her child and went in search of water. The deceased was travelling with four other persons, including her mother, and dropped near the border by human smugglers, who ordered the group to cross in the dangerous and austere location.

The group has witnessed issues such as solitary confinement, denial of appropriate religious accommodation, language access and medical neglect faced by asylum seekers in detention facilities, she said.

“We stand firmly against the practice of detaining and/or turning away asylum seekers and treating the most vulnerable as threats,” she said.

SALDEF has been working to ensure Sikh asylum seekers receive fair and humane treatment in the asylum process, and are provided appropriate religious accommodation under the law, Gill said.

The death of Gurupreet is the second recorded fatality of a migrant child this year in Arizona desert, highlighting the central issue in immigration which is complicated, arduous, expensive and scary, forcing people to take extraordinary measures to come and make a life here in the US.

SALDEF said it will be investigating into the death of the girl and seek information about her mother and the other migrants in their group.

“The humanitarian crisis at the border is increasing and the need to address the issue in a humane and timely fashion is more necessary now than ever. We will also be inquiring about this incident with Customs and Border Protection,” it said.

The number of Indians crossing the US border from Mexico has steadily risen in recent years, according to immigration officials. They are among thousands of Africans and Asian migrants making the arduous journey, led by smuggling cartels.

Last year, more than 9,000 people from India were detained at US borders nationwide, a big increase from the prior year, when that number was about 3,100. A decade ago, in 2009, the number was 204.