The Great Belt bridge in Denmark linking the islands of Zealand and Funen was shut after the incident and people were reportedly being evacuated. 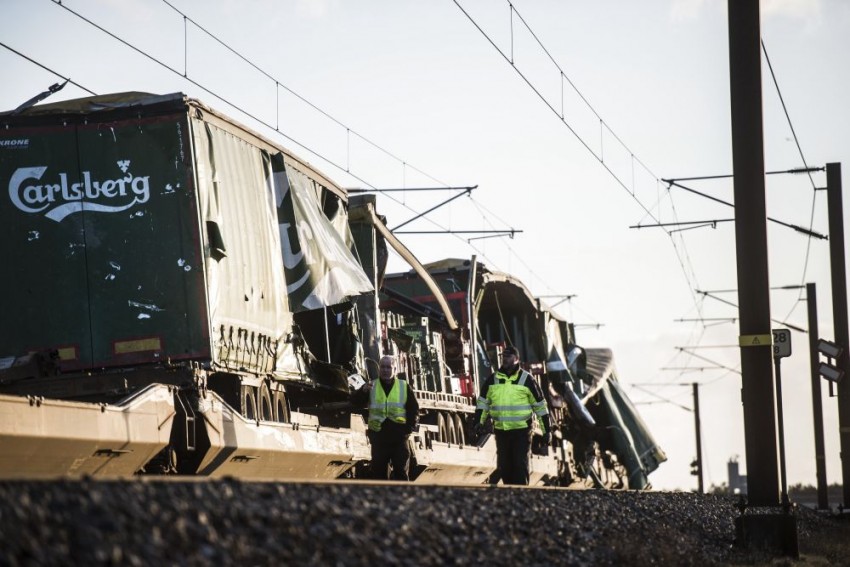 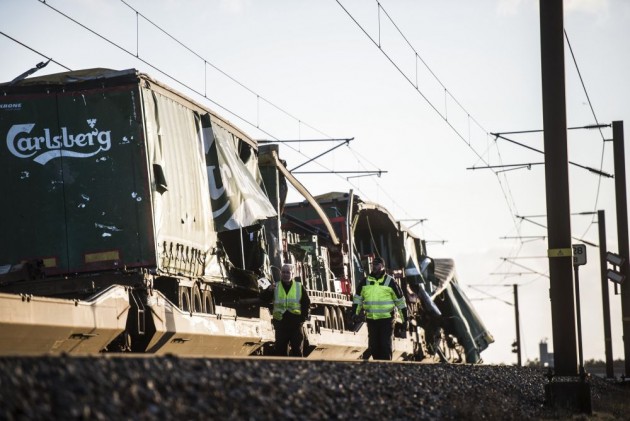 At least six people were killed in a train accident on the Danish Bridge in Denmark on Wednesday, the police said.

The Great Belt bridge linking the islands of Zealand and Funen was shut after the incident and people were reportedly being evacuated, the BBC reported.

Danish Railways told Denmark's TV2 that the six were passengers on a train from the city of Odense, on the central Danish island of Fyn, heading toward the capital Copenhagen.

Major train accident this morning on the Great Belt Bridge in Denmark during the storm Alfrida with strong winds from the north.https://t.co/hRKi2nT61Y pic.twitter.com/Z43UzARy21

The accident took place on a road-and-rail bridge, part of a transport system consisting of a road suspension bridge and a railway tunnel.

The transport system was closed to cars overnight because of strong winds but trains could pass. Road traffic resumed Wednesday with a 50 kph (31 mph) speed limit.

The police also urged passengers to contact next of kin to inform them of their safety and urged people not to share photos and videos of the accident.

Journalist Arrested For Publishing Fake Information On Polls In Bangladesh