US President Donald Trump has said that the talks would first start between the US and Russia, and China would join later. 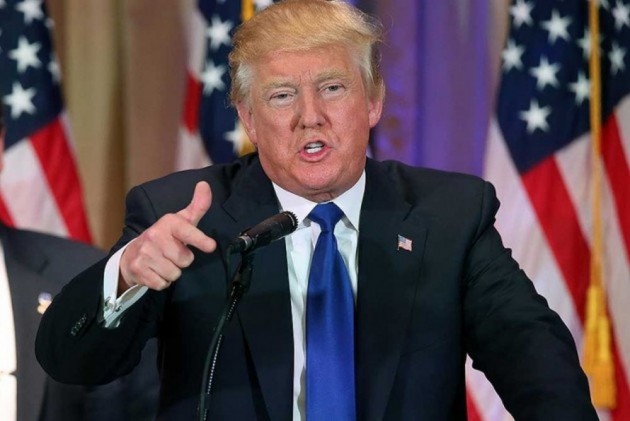 US President Donald Trump has stated that he and his Russian counterpart, Vladimir Putin were discussing a potential three-way nuclear deal that includes China.

During his interaction with reporters, following almost an hour-long conversation with Putin on Friday on various matters, majorly Venezuela, Trump said that the talks would first start between the US and Russia, and China would join later.

"We're talking about a nuclear agreement where we make less and they make less and maybe even where we get rid of some of the tremendous firepower that we have right now. ... And China is frankly also -- we discussed the possibility of a three-way deal instead of a two-way deal," the CNN quoted Trump.

Trump said that he has already spoken to China.

"And China, I've already spoken to them. They very much would like to be a part of that deal. In fact, during the trade talks, we started talking about that," he said.

Trump later said the nuclear deal is one of the topics he went into "great detail" about with Putin on the call, reported CNN.