'Facts have been misrepresented on social media sites,' Sheriff Shawn Haken's office said in a statement about the dog's death. 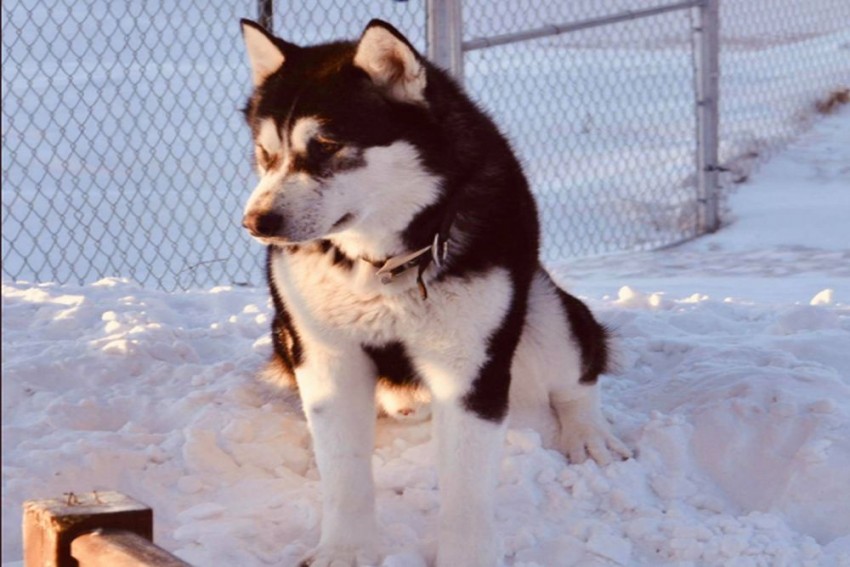 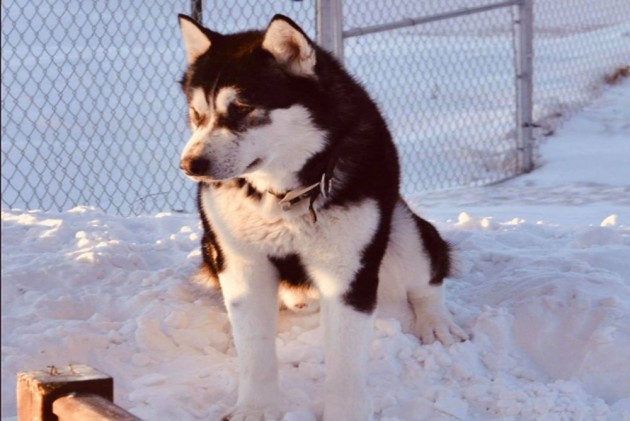 A Minnesota sheriff says a dog named Donald Trump wasn't shot and killed over a political rivalry, despite false claims circulating on social media that have spurred "violent threats" against some county residents.

The Jackson County Sheriff's Office concluded the person who shot Donald Trump the dog Sunday was "legally protecting their livestock" on private property. The shooter has not been identified.

Veteran Randall Thom - said his final goodbye to his farm dog named “Donald Trump” who was shot and left to freeze. Randall was 3 hours away protesting at the @amyklobuchar event when his hateful MN Democrat neighbor killed him. #HatefulDemocrats #PleaseShare #DonaldTrump pic.twitter.com/Ef9mjKDr1V

"Facts have been misrepresented on social media sites," Sheriff Shawn Haken's office said in a statement about the dog's death. "Unfortunately, people are now posting multiple threats of violence towards citizens in the area and justifying the threats based on these inaccurate posts on social media." The dog's owner, Randal Thom, is an avid supporter of the president and has been featured in dozens of news stories for frequenting his rallies.

Some social media users claimed a neighbour, who they believed to be a Democrat, intentionally killed Thom's dog.

Neighbours have lodged 14 complaints about Thom's dogs running loose, killing animals and attacking a person, according to the sheriff. Thom was convicted on a petty misdemeanour of "dogs and cats at large" in 2015, according to Minnesota court records. He could not immediately be reached for comment.

Jackson County is about 160 miles (257 kilometres) south of Minneapolis.