Trump told Rush Limbaugh in his call-in radio show on Friday that he was not in “great shape” and “might not have recovered at all.” 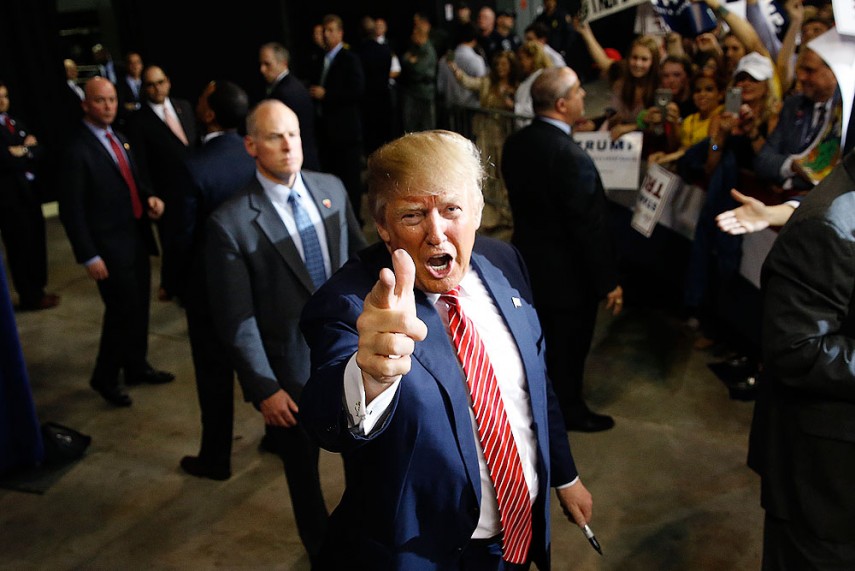 President Donald Trump credits an experimental antibody drug for helping him recover from COVID-19. On Friday, Trump announced that he and his wife Melania both tested positive for the coronavirus.

He adds that doctors had told him that he could've become very ill with COVID-19 if they didn’t have the drug.

Trump told Rush Limbaugh in his call-in radio show on Friday that he was not in “great shape” and “might not have recovered at all.”

But the president says one day later, he was fine. Health experts say there is no way for the president or his doctors to know whether the drug was effective.

Trump says he is trying to get federal health officials to quickly approve an emergency use authorization from Regeneron Pharmaceuticals, which provides the antibody drug.

He adds it just “wiped out the virus,” which he says has killed five friends.

Health experts say it's not a cure, but experimental antibody drugs like those are among the most promising therapies being tested.

They aim to help the immune system fight the coronavirus. However, they are still in the testing phase and their safety and effectiveness are not yet known.