Trump's move is already drawing bipartisan criticism on Capitol Hill and the opponents have already announced to legally challenge it. 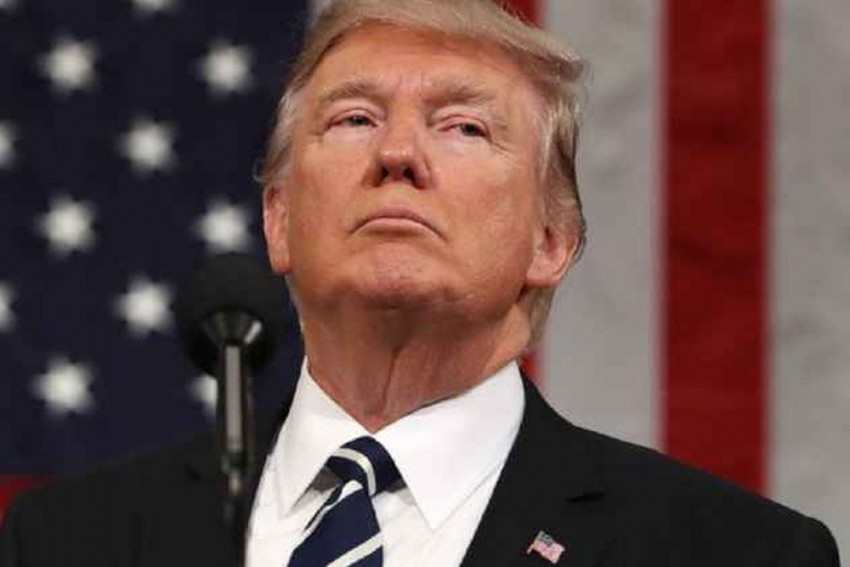 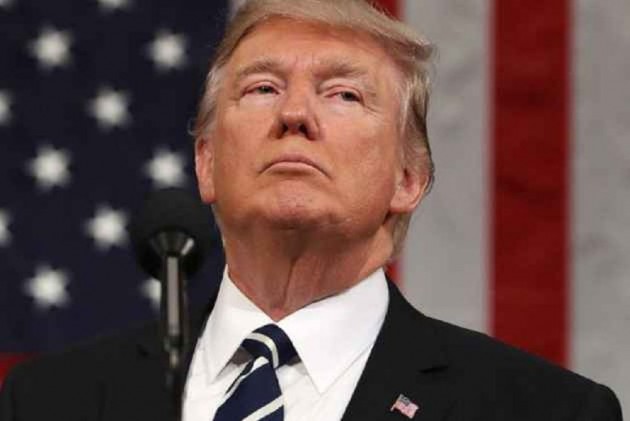 President Donald Trump on Friday declared a national emergency, a move that would unlock billions of dollars of federal money to construct a wall along the US-Mexico border, saying the move was essential to prevent the country from "invasion" of illegal immigrants.

Trump's move followed a rare show of bipartisanship on Thursday when legislators voted to fund large swaths of the government and avoid a repeat of the recent five-week government shutdown.

The money in the bill for border barriers, about USD 1.4 billion, is far below the USD 5.7 billion Trump insisted he needed to build the physical barrier. It would finance just a quarter of the more than 322 kilometres he wanted this year.

Amidst slamming by Democrats and human rights organisations as unlawful and abuse of his constitutional powers, Trump told reporters in the Rose Garden that the move to declare an emergency was essential to prevent the US from "invasion" of illegal immigrants, drug dealers and criminal cartels.

Trump argued that he has taken this path to speed up the process of building the wall. "I could do the wall over a long period of time. I didn't need to do this, but I would rather do it much faster," he said.

Trump's move is already drawing bipartisan criticism on Capitol Hill and the opponents have already announced to legally challenge it.

However, Trump exuded confidence that he will win the court battle.

The White House said the administration has so far identified up to USD 8.1 billion that will be available to build the border wall once the national emergency is declared and additional funds have been reprogrammed.

A senior administration official said the fund would be used to repair or build barriers along at least 234 miles of the border.

"We are in the process to make sure that we can make those dollars go as far as they possibly can. And we expect that they will be able to go farther than 234 miles," the official said on condition of anonymity.

Trump told reporters that his predecessors have used these provisions of presidential powers multiple times in the past, even for issues that are less important than for what he has signed on Friday.

Under the National Emergencies Act, since 1976, US presidents have declared nearly 60 national emergencies, according to a White House factsheet.

As many as 31 of them are still in effect, a senior administration official said. For instance, former Arizona Governor Janet Napolitano, who became former president Barack Obama's Homeland Security Secretary, declared a state of emergency along the border in 2005. Former New Mexico governor Bill Richardson also declared a state of emergency at the border in 2005.

Former presidents George W Bush and Obama directed the use of the military to assist Homeland Security in securing and managing the Southern Border.

Bush declared a national emergency in 2001, which invoked reprogramming authority granted by Title 10 United States Code, section 2808, and both he and Obama used that authority a total of 18 times to fund projects between 2001 and 2014, the White House said.

In a joint statement, House Speaker Nancy Pelosi and Senate Democratic Leader Chuck Schumer declared Trump's declaration of emergency as unlawful, which they said is over a crisis that does not exist and it does great violence to the Constitution.

"This is plainly a power grab by a disappointed President, who has gone outside the bounds of the law to try to get what he failed to achieve in the constitutional legislative process," they said.

Steven Choi, executive director of the New York Immigration Coalition, said the decision not only jeopardises the safety of thousands of asylum seekers at the US southern border but the integrity of our democracy.

Five Killed In Gun Violence At US Manufacturing Facility