In a series of tweets, Trump had on Saturday taken aim at Democratic Representative Elijah Cummings, a high-profile critic of his administration whose district covers much of the majority black city of Baltimore, Maryland. 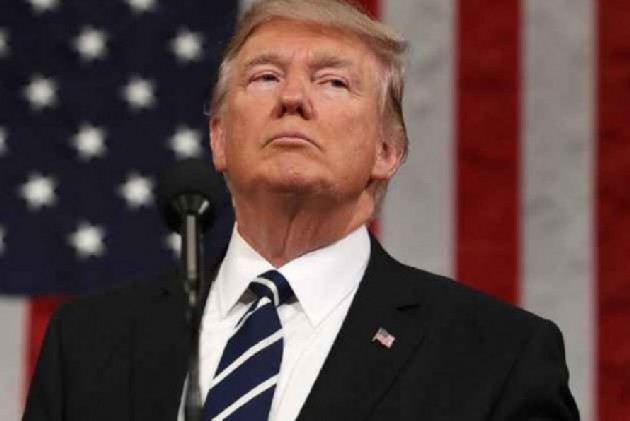 US President Donald Trump pushed back on Sunday against charges that he was racist and promoting a "hate agenda" to win reelection following his attacks on a prominent black lawmaker and his constituency.

In a series of tweets, Trump had on Saturday taken aim at Democratic Representative Elijah Cummings, a high-profile critic of his administration whose district covers much of the majority black city of Baltimore, Maryland.

After calling Cummings's district a "rat and rodent infested mess" where no one would choose to live, Trump insisted on Sunday that he was just telling things as they are.

"There is nothing wrong with bringing out the very obvious fact that Congressman Elijah Cummings has done a very poor job for his district and the City of Baltimore," Trump said, without providing evidence to support his claim.

Saturday's diatribe ignited a storm of criticism and came less than two weeks after the House of Representatives condemned Trump for "racist" comments targeting four first-term Democratic congresswomen who are from ethnic minorities.

Trump's remarks on Cummings and the congresswomen are seen as a calculated but risky appeal, both to the disgruntled white, blue-collar base that helped get him elected in 2016, and to other whites who haven't decided whom to support in next year's elections.

Many in the country see his remarks as blatantly racist; coming from anyone else they would certainly spell political doom.

Yet after Trump's tweets attacking the four non-white lawmakers known as "the Squad," his approval among Republicans rose five points to 72 percent in a Reuters-Ipsos poll.