Donald Trump Impeachment To Be Sent To Senate On Monday: Top Democrat 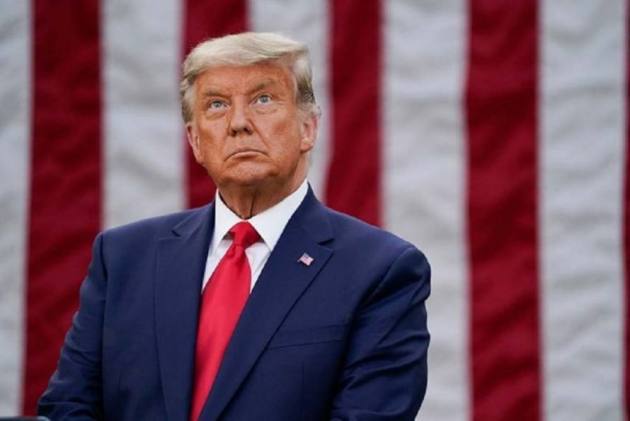 Donald Trump's impeachment trial over his role in the tragic US Capitol violence is poised to begin next week in the Senate, according to Democrats.

House Speaker Nancy Pelosi plans to send the article of impeachment against Donald Trump to the Senate on Monday, launching the start of the former president's trial on a charge of incitement of insurrection over the deadly Capitol riot.

Senate Majority Leader Chuck Schumer announced the schedule Friday. “There will be a trial,” Schumer said.

Trump is the first president to be twice impeached and the first to face a trial after leaving office.