G7 is a forum of the seven countries with the world's largest and most advanced economies — France, Germany, Italy, Japan, the United States, the United Kingdom, and Canada. 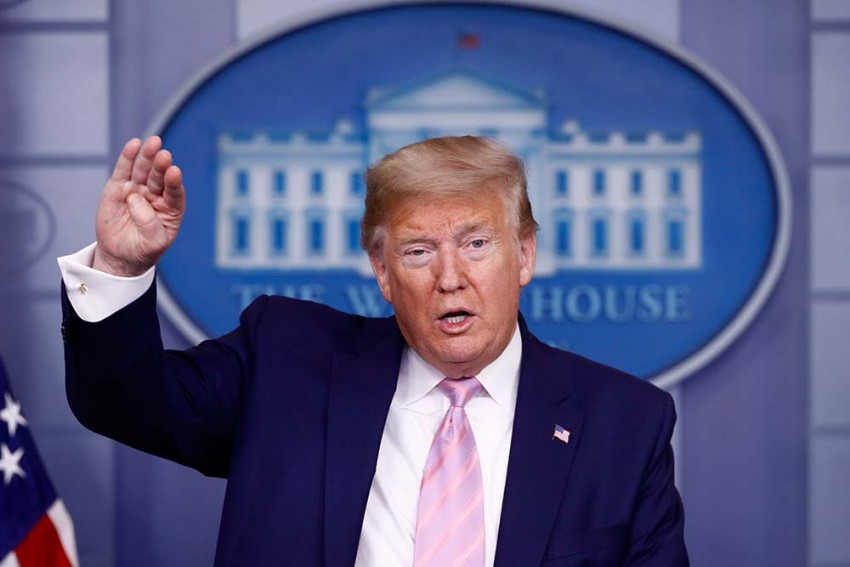 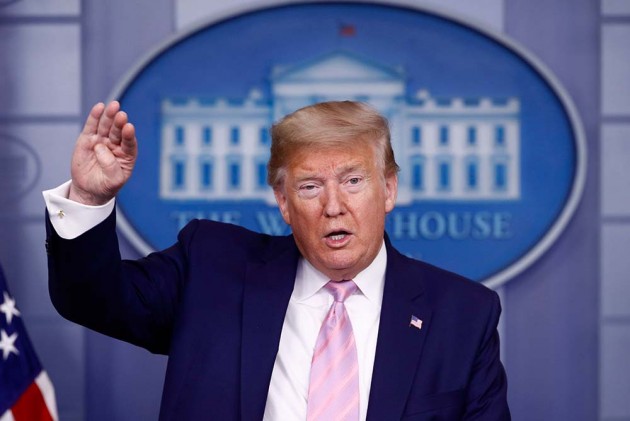 US President Donald Trump on Saturday postponed the "outdated" Group of Seven summit that he planned to hold in June at the White House, seeking inclusion of India and some other countries to the grouping of world's top economies.

Trump told reporters, travelling with him on board the Air Force One from Florida to Washington DC, that he is "postponing it until September" and plans to invite Russia, South Korea, Australia and India.

"I don't feel that as a G7 it properly represents what's going on in the world. It's a very outdated group of countries," he said.

Alyssa Alexandra Farah, White House Director of Strategic Communications, said that this is bringing together "our traditional allies" to talk about how to deal with the future of China.

German Chancellor Angela Merkel's office had said on Saturday that she would not attend the summit unless the course of the coronavirus spread had changed by then.

G7 is a forum of the seven countries with the world's largest and most advanced economies — France, Germany, Italy, Japan, the United States, the United Kingdom, and Canada. Heads of States of these countries meet annually on international economic and monetary issues.

The US holds the presidency of the G7 this year. During the summit, G7 president normally invites heads of States of one or two countries to attend the meeting as a special invitee. Last year French President Emanuel Macron had invited Prime Minister Narendra Modi to the G7 Summit.

Trump talking about inviting India to the next G7 Summit is reflective of the growing international stature of the country.