Trump, who is seeking re-election in November, has long sought to overhaul the US immigration system to be based on merit rather than family ties. 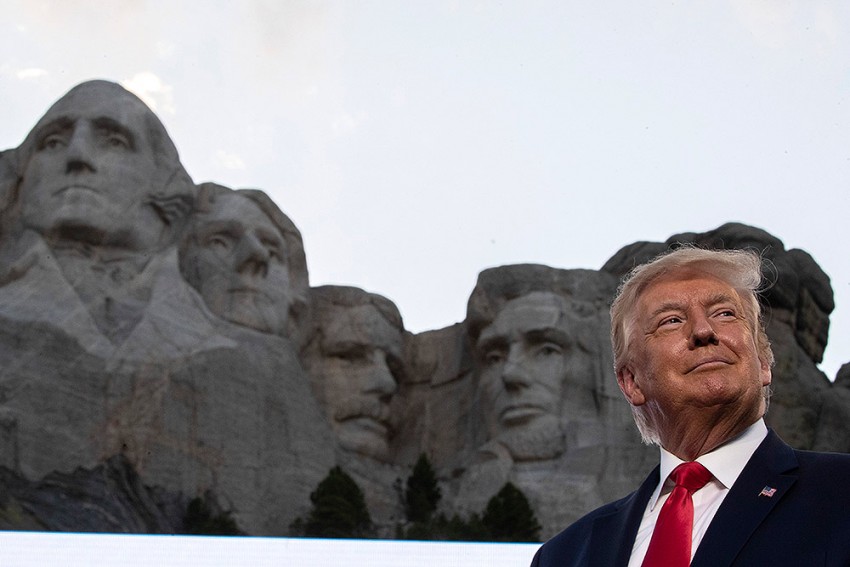 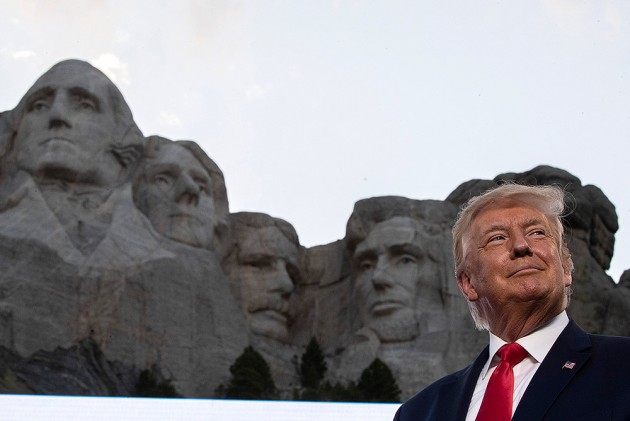 US President Donald Trump has reiterated his pledge to soon sign a "very strong" merit-based immigration act that will also take care of the immigrants brought to the country illegally as children, many of whom are of Indian or South Asian descent.

Trump, who is seeking re-election in November, has long sought to overhaul the US immigration system to be based on merit rather than family ties. Immigration remains one of Trump's signature campaign issues.

"We are going to be signing an immigration act very soon. It is going to be based on merit, it is going to be very strong," Trump told reporters at a Rose Garden press conference at the White House on Tuesday.

"We are going to work on DACA (Deferred Action for Childhood Arrivals) because we want to make people happy and I will tell you even conservative Republicans want to see something happen with DACA," he said.

The DACA programme provides for work permits and other protections for people brought to the US as children by undocumented parents. It affects an estimated 700,000 young people, many of whom are of Indian or South Asian descent.

President Trump had tried to cancel the Obama-era programme, but the Supreme Court last month said it could stay in place.

Trump said the Democrats had their chance for three years to do something with the DACA and they always turned it down.

"They always turned it down. They used it as politics. I am using it to get something done, but we will be signing a very powerful immigration act. It will be great, it will be merit-based. The country has tried to get it for 25 or 30 years," he said in response to a question.

He said the Democrats had their chance and they blew it.