Trump said that Chinese officials had made two "very, very good calls" and that "they want to make a deal". 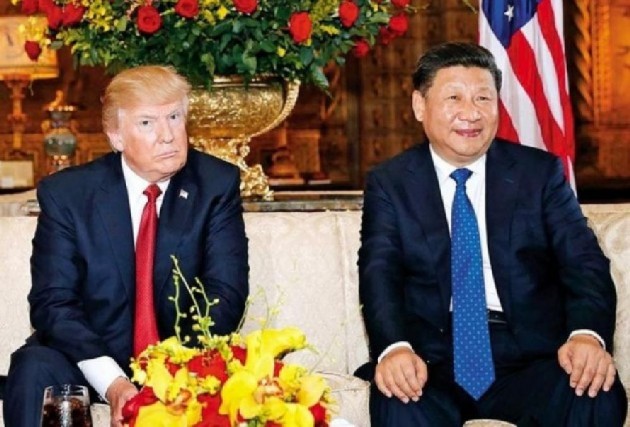 President Donald Trump said Monday that US and Chinese trade negotiators would "very shortly" resume talks in what he described as a breakthrough in the two economic superpowers' trade war.

Trump said that Chinese officials had made two "very, very good calls" and that "they want to make a deal".