Trump announced the deal early on Friday afternoon speech in the Rose Garden. By evening the Senate, and then the House, had passed the plan by voice vote, and both chambers adjourned. 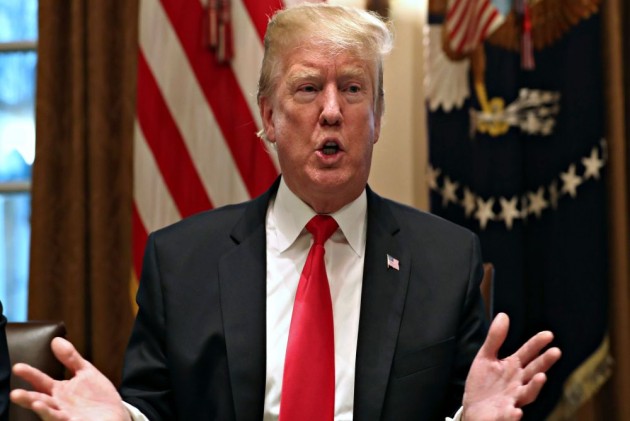 US President Donald Trump has agreed to temporarily reopen the federal government without getting any new money for his US-Mexico border wall, retreating from the central promise of his presidency, for now, in the face of intense public anger.

Trump announced the deal early on Friday afternoon speech in the Rose Garden. By evening the Senate, and then the House, had passed the plan by voice vote, and both chambers adjourned.

Trump's humbling concession to the new realities of divided government brought the nation's longest government shutdown to an end on its 35th day late on Friday.

It was a major victory for Speaker Nancy Pelosi, who took charge of a new House Democratic majority just three weeks ago and kept her large caucus unified throughout the standoff, the Washington Post said.

"Our diversity is our strength," Pelosi told reporters after the agreement was reached. "But our unity is our power. And that is what maybe the president underestimated."