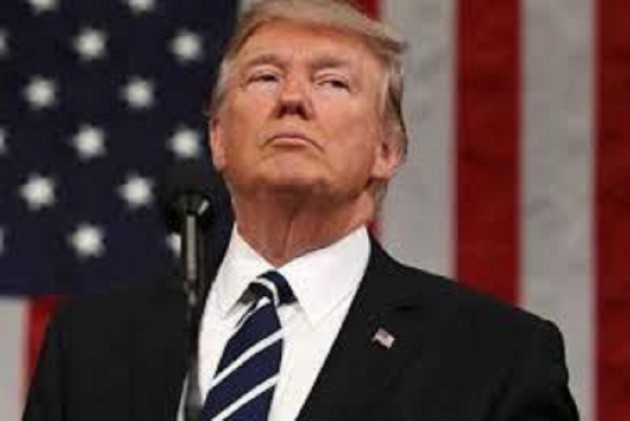 Israel would "show great weakness" if it allows a visit by two Muslim members of the US Congress who support a boycott of the Jewish state, US President Donald Trump said Thursday.

They are part of the so-called "squad," a quartet of House Democrats, all women and all ethnic minorities, whom Trump has repeatedly attacked on social media and in campaign speeches.

"They hate Israel & all Jewish people, & there is nothing that can be said or done to change their minds," he said.

"They are a disgrace!"

Omar and Tlaib have been vocal in their criticism of Israel's policies towards Palestinians.

Israeli officials have acknowledged the visit is being discussed at the highest levels, with Prime Minister Benjamin Netanyahu holding consultations about the matter Wednesday.

A final decision is being weighed, and Israel may end up barring the two lawmakers, a government official said Thursday despite previous signals that they would be allowed in.

"There is a possibility that Israel will not allow the visit in its current proposed format," the official said.

Trump sparked a firestorm of outrage last month when he said the four "squad" lawmakers, all US citizens, should "go back" to their countries of origin.

Omar is a refugee who fled Somalia as a child, and Tlaib was born in Detroit, Michigan to Palestinian immigrants.

Omar has been at the center of a swirling debate about anti-Semitism and discrimination since she joined Congress in January.

Her remark that US political backing for Israel is fueled by money from a pro-Israel lobbying group, and her open support for a boycott and divestment movement against the Jewish state, led to fierce criticism from both sides of the political aisle.