Dubai Woman Begs For Asylum In Macedonia After Fleeing Family

In a video posted online, Hind Mohammad Albolooki, 42, said she fled Dubai after her family threatened her when she sought a divorce from her husband. 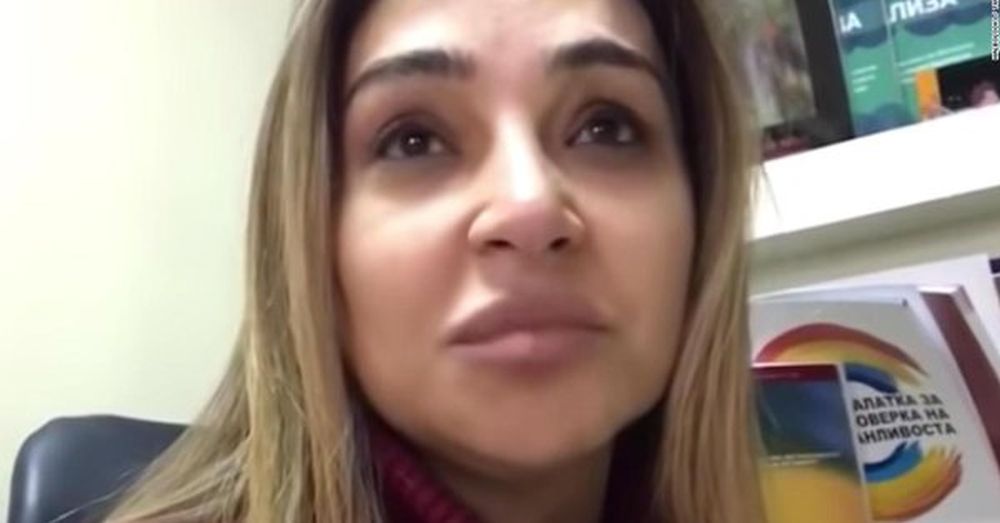 A Dubai woman who fled to Macedonia has made a desperate plea for help after her asylum request was rejected by the Balkan state, the media reported on Tuesday.

In a video posted online, Hind Mohammad Albolooki, 42, said she fled Dubai after her family threatened her when she sought a divorce from her husband.

https://t.co/S4mWphfzRq
Help me to find place to safe my life

Her request for asylum in Macedonia was rejected on February 4 by the country's Interior Ministry, saying there "was no evidence of persecution on the grounds of her race, religion, nationality or political affiliation".

The Ministry said it had since granted Albolooki a 15-day grace period to voluntarily leave the country.

While awaiting a decision, Albolooki is being held in immigration detention, where she has been since December 7.

Albolooki's friend Nenad Dimitrov, who lives in Kochani, Macedonia, and has been running her Twitter account since she was detained, told media that he met her on a cruise ship and has been in contact with her since.

He said Albolooki escaped her family on October 2 after being allowed to go to the toilet. From there, Dimitrov said, she ran -- without her shoes -- and hid in a nearby construction area before finally hailing a taxi that took her to a friend's place in Sharjah.

He said from there she fled overland to Bahrain.

"When she asked for help she was in Bahrain and said 'I don't have anyone to go to, can you help me get tickets?'" Dimitrov told media.

Albolooki eventually flew through Turkey to Serbia before entering Macedonia on October 4. She applied for asylum two weeks later.

Albolooki's story comes after the Dubai ruler's daughter, Sheikha Latifa bint Mohammed Al Maktoum, made headlines last year for reportedly trying to escape her family after claiming she was tortured and detained for three years.