Horn, his Swiss friend, and a Filipino companion were abducted by gunmen during a birdwatching trip in Tawi Tawi province, near Sulu, in 2012 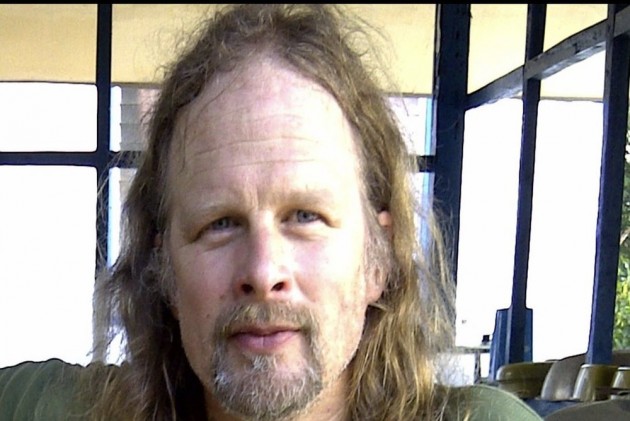 Philippine military officials say a long-held Dutch hostage has been shot and killed by his Abu Sayyaf captors, when he tried to escape during a gunbattle in southern jungles.

Military commander, Brig. Gen. Divino Pabayo Jr. says Dutch bird watcher Ewold Horn was fatally shot on Friday while trying to escape during a gunbattle between the militants, and army troops in the jungles of Sulu province's mountainous Patikul town. At least six militants were killed in the firefight.

Horn, a Swiss friend, and a Filipino companion were abducted by gunmen during a birdwatching trip in Tawi Tawi province, near Sulu, in 2012.