Brrr! Ears Of Calves Fall Off In Freezing Cold In The US 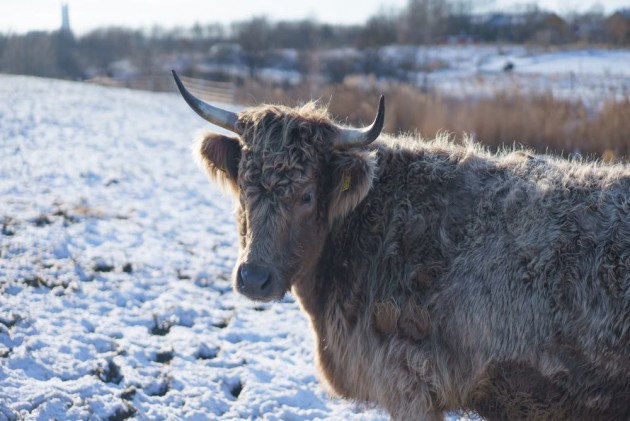 Farmers and ranchers in parts of the United States are using various techniques to keep their calves warm as ears of calves are falling off becuse of the extreme cold temperatures. According to a report by Bloomberg, ranchers in Arkansas are fitting pantyhose over the heads of calves, while those in Montana duct-tape animals’ ears to their necks to keep them from falling off due to extremely cold weather.

Extreme freezing conditions in the American Plains, South, and Southwest this week have led to tough living conditions for the residents. "Lot of hay having to be put out on a daily basis just to keep the cows warm enough to not freeze to death," Tyler Beaver, a founder of brokerage Beaf Cattle Co. in Arkansas told Bloomberg.

The weather has been equally brutal for chickens as broiler houses ran out of power. Four of them were recently destroyed in Mississippi as the roof could not hold the overwhelming weight of snow and thus collapsed.

Millions of Americans struggled without electricity on Wednesday as the power companies cut short the electricity supply due to the grids getting overloaded with people used their heaters to fight the biting cold.