India's Ambassador to the US Taranjit Singh said exchange of knowledge and ideas is integral to India-US relations. 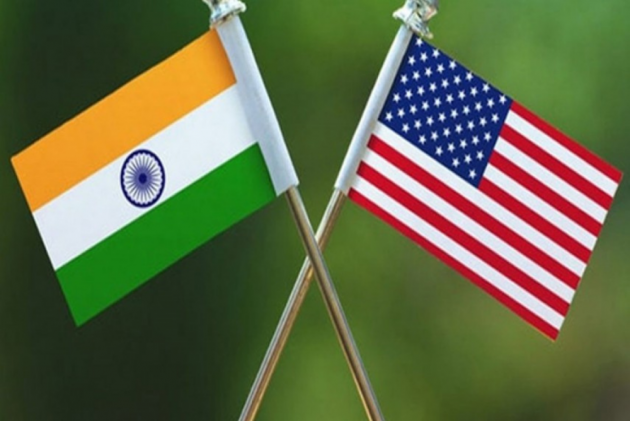 India's Ambassador to the US Taranjit Singh Sandhu on Friday said strengthening education and technology remain central pillars of India and US partnership.

Singh said this while interacting with the heads of some of the top American universities.

"Strengthening Education and technology pillars of India and US partnership,” Sandhu said in a tweet after the interaction with the presidents of 10 US universities.

Some of them attended the event in-person at the Indian Embassy here, while some participated virtually.

"As democracies with shared values, open exchange of knowledge, information and ideas is integral to India-US relations. Strengthening technology, and innovation partnership is also central to strengthening the strategic pillar of our relationship. Both the Prime Minister and Education Minister are keen on strengthening the knowledge partnership between both our countries further," Sandhu said in his address to the president of US universities.

Currently there are 16 Presidents of Indian origin in various universities.

"We are proud of your achievements; we also hope that we will have several more success stories in the years ahead. It is not just about more students or more faculty tie-ups," the ambassador told the participants

"These are important, however, I would like to see creation of a set of tools for engagement on a more sustained basis. Can we create a virtual platform where we bring in Universities in both countries? Can we facilitate seamless information flows? Can we promote more joint research?" the ambassador said.

Keen on strengthening the partnership in education and knowledge-sharing between India and the United States, Sandhu said that the future of India-US relations will depend on how closely the youth in both countries remain connected to each other.

"It is also personal for me. My parents were both educators, and they completed their doctoral degrees from University of Ohio, and returned to India," he said.

In the recent months, Sandhu has visited many Universities including Georgia Tech, Emory University, University of California Los Angeles.

"I have written to Chancellors/Presidents of around 75 Universities; I have had virtual interactions also with many of them. When I speak to the Governors, they are so excited about strengthening the education connect. I see the potential to do a lot more. Each one of you has an important role to play in this regard," he said. (With PTI inputs)