Last year, Elon Musk's net worth soared by more than $150 billion in possibly the fastest bout of wealth creation in history. 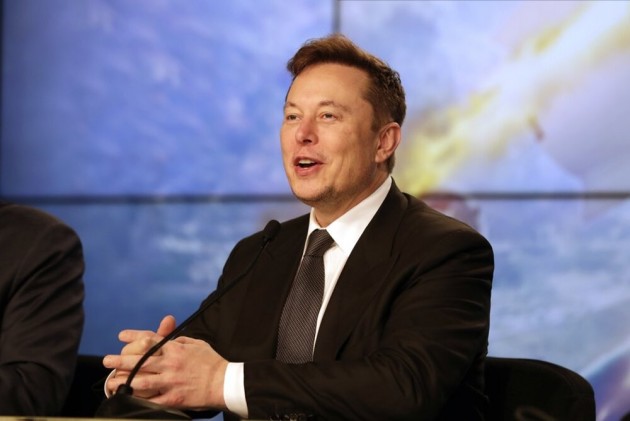 Amazon.com Inc's top boss Jeff Bezos is no longer the richest man in the world. Yes, the business tycoon has been taken over by Tesla Inc. and SpaceX chief Elon Musk.

On Thursday, Tesla’s share observed gains that pushed Musk’s net worth to over $188.5 billion, $1.5 billion more than Bezos.

On the Bloomberg Billionaires Index which is a ranking of the world’s 500 wealthiest people, a 4.8% rally in Tesla’s share price boosted Musk to take over as the world’s richest man.

Jeff Bezos had been holding the top spot since October 2017. Musk and Bezos are competitors when it comes to the private space race with Musk being a chief executive officer of Space Exploration Technologies Corp., or SpaceX and Bezos being the owner of  Blue Origin LLC.

Musk had surpassed Bill Gates only about a month ago in November 2020, which gained him the spot of world’s second wealthiest person. Last year, his net worth soared by more than $150 billion in possibly the fastest bout of wealth creation in history.

With Democrats winning Georgia Senate which has advocated for quicker adoption of electric vehicles, Tesla is poised for further gains.

Last year, the world’s 500 richest people added a record $1.8 trillion to their combined net worth last year, equivalent to a 31% increase.