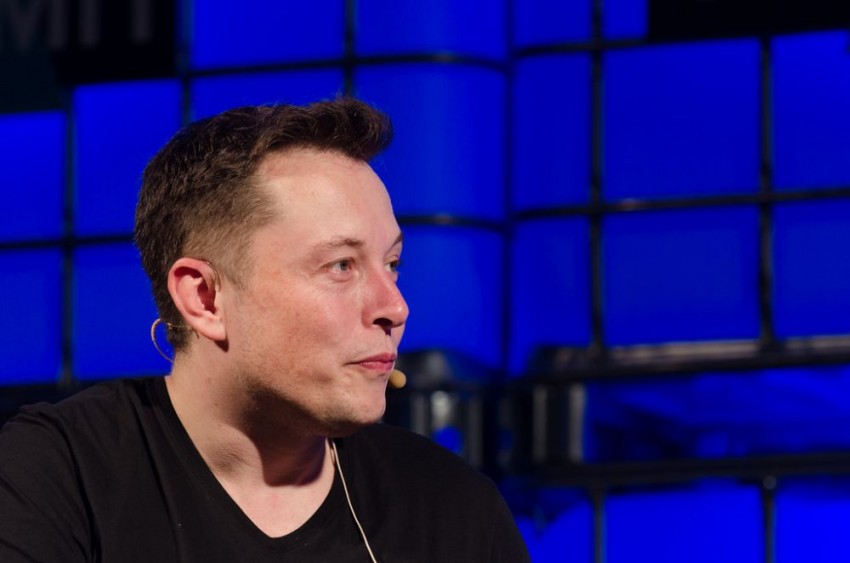 Sal Khan posted a Thankyou video on Tuesday to express his gratitude towards Elon Musk and Musk Foundation for donating 5 million dollars. He said, "Thank you @elonmusk and @MuskFoundation for an incredible $5m donation to @khanacademy. Here is my thank you video:"

Thank you @elonmusk and @MuskFoundation for an incredible $5m donation to @khanacademy. Here is my thank you video:https://t.co/1LyABVmTyt

In the video, he can be seen saying, "I just want to give a huge shout and thank you to Elon Musk and everyone at the Musk foundation. For their credible generous support for Khan Academy, they just recently gave a $5 million donation to Khan academy.

He further added, that the donation will help him and his team to improve their content, software, and make learning more engaging for over a million of students and teachers around the world.

Khan Academy has come a long way with 120 million registered users and 20-30 million users every month, said Khan in the Youtube video.

Musk Foundation is a non-profit organisation founded by Elon Musk in 2002 to donate in various sectors such as, renewable energy and advocacy, pediatric research, engineering education and many more.

The Khan Academy is a saviour for students who want to access free educational tools to enhance their knowledge. The Khan Academy is an American non-profit educational institution which was founded in the year 2008 by Salman Khan, also known as Sal Khan. The online tools, and multiple languages aid students across the globe to provide world class education to everyone.

This is not the first time Elon Musk has shown his generosity by donating a huge amount. According to reports in the Tesmanian, Musk Foundation donated 480,000 Dollars in grants for water filtration in Flint, Michigan and 424,000 Dollars to supply laptop computers to Flint middle-schools.