The EU's foreign policy chief Josep Borrell made the offer to Mohammad Javad Zarif during a telephone call. 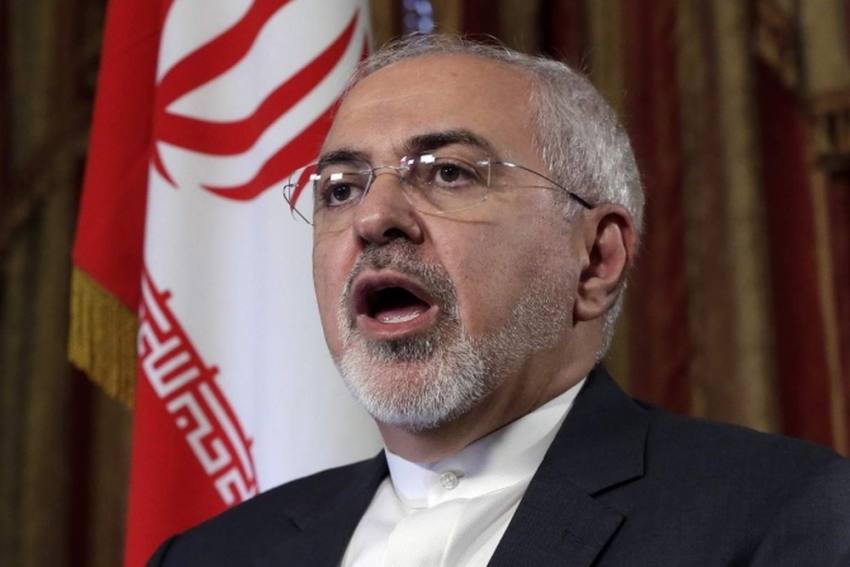 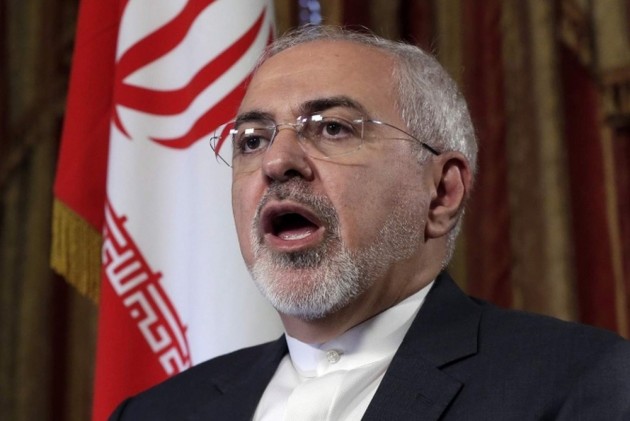 Iran's foreign minister has been invited to Brussels, the European Union said Sunday, urging a "de-escalation of tensions" in the Gulf after US airstrikes that killed a top Iranian general.

The EU's foreign policy chief Josep Borrell made the offer to Mohammad Javad Zarif during a telephone call this weekend, a press release said.

"Borrell invited the Iranian Foreign Minister to Brussels to continue their engagement on these matters," it said.

A regional political solution was the "only way forward", Borrell said, underlining "the importance of preserving" the 2015 Iran nuclear deal.

He confirmed "his resolve to continue to fully play his role as coordinator and keep the unity of the remaining participants in support of the agreement and its full implementation by all parties".

US-Iran tensions have escalated since 2018 when President Donald Trump unilaterally withdrew the United States from the landmark accord that gave Tehran relief from sanctions in return for curbs on its nuclear programme.

Iran has hit back by reducing its nuclear commitments with a series of steps every 60 days, the most recent deadline passing Saturday.

Trump warned Saturday night that the US would hit Iran harder than ever before if it retaliates over the assassination of Qasem Soleimani, the commander of the Revolutionary Guards' Quds Force foreign operations.

He was killed in a US drone strike Friday near Baghdad international airport ordered by Trump, who accused the general of planning an imminent attack on American diplomats and troops in Iraq.