Nicolas Sarkozy is accused of having spent almost twice the maximum legal amount of 22.5 million euros ($27.5 million) on the reelection bid that he lost to Socialist Francois Hollande. 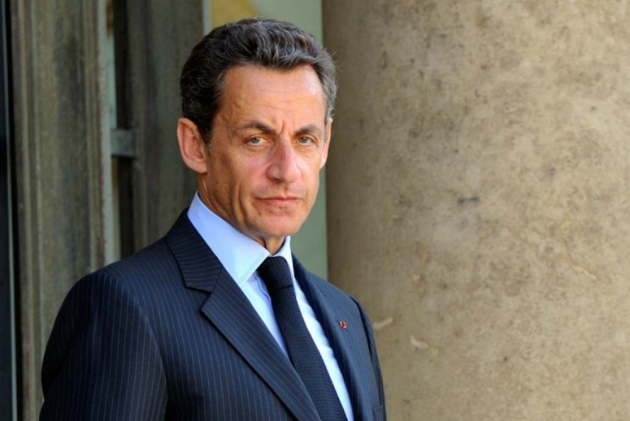 Sarkozy wasn't present at the Paris court for the verdict's announcement.

He is accused of having spent almost twice the maximum legal amount of 22.5 million euros ($27.5 million) on the reelection bid that he lost to Socialist Francois Hollande.

Sarkozy, France's president from 2007 to 2012, has vigorously denied wrongdoing. He has the possibility to appeal the decision. (AP)