Raghuram Rajan, who served as the 23rd Governor of RBI between 2013 and 2016, is the only outsider among the top contenders for the job 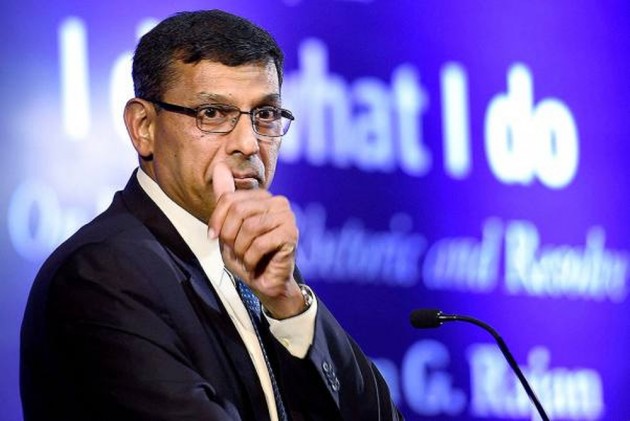 Economist Raghuram Rajan, a former Governor of the Reserve Bank of India, is now in the race and among the top contenders for the job of governor of the Bank of England, according to Bloomberg.

Rajan, who served as the 23rd Governor of RBI between 2013 and 2016, is the only contender from outside the United Kingdom, at a time the nation is going through uncertainty over Brexit, with Thresa May being the latest in the long line of public figures and politicians resigning at the altar of the UK's exit from European Union.

"The job of stewarding the U.K.’s monetary policy and maintaining its financial stability has rarely been more political, and Rajan is the only outsider among the top contenders in the running to replace Mark Carney, according to bookmakers and economists who follow the 325-year-old institution," reported Bloomberg.

However, neither Rajan nor the Bank of England is commenting on his candidacy, even as the deadline for applying for the job passed last week.

Rajan was outspoken during his tenure as the RBI governor and spoke his mind on issues traditionally seen out of a Central Bank governor's remit. During the Lok Sabha election campaign, Rajan advised the Congress on its NYAY scheme.

Rajan, currently working as the Katherine Dusak Miller Distinguished Service Professor of Finance at the University of Chicago has also served as the chief economist of the International Monetary Fund and was hailed as a visionary when he warned against looming economic recession of 2008 back in 2005.