Once again, the US administration amended the H-1B visa norms by changing the rules to give priority to higher wages and skills for the selection of deserving candidates. 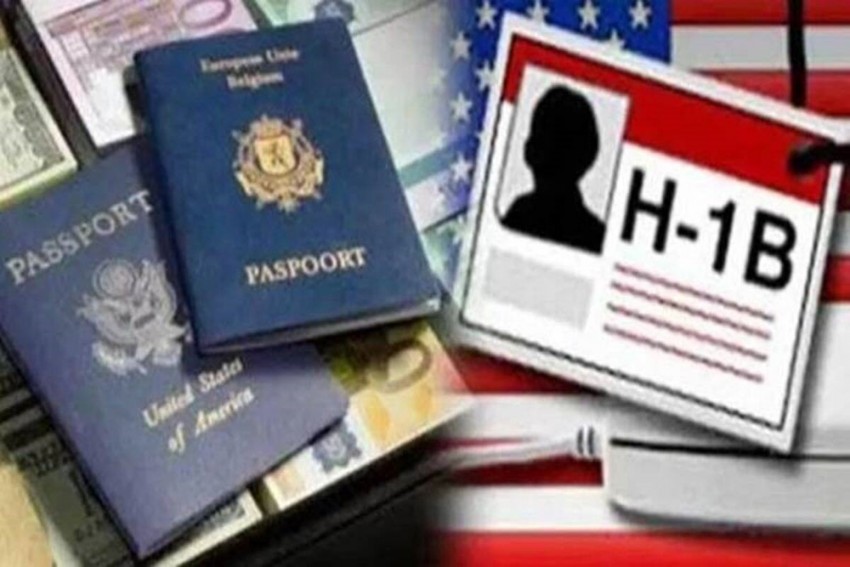 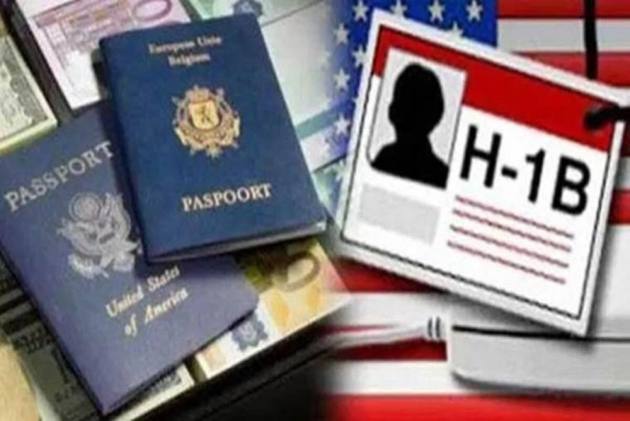 Once again, the US administration again amended the H-1B visa norms by changing the rules to give priority to higher wages and skills for the selection of deserving candidates. The old lottery system of work visa selection will not be followed now.

What are H-1B work visas?

The US started to expand its presence in the science, technology, engineering and mathematics disciplines in 1952. After that, it felt the need to hire capable workers who could help the country achieve innovation in these areas at reasonable costs. This paved the way for the introduction of the H-1 work visa system.

Lack of job opportunities in home countries (India, Pakistan, China, etc.) for students graduating in disciplines related to computer science, technology, engineering, and mathematics (STEM) encouraged these students to move to the US at relatively low costs. This proved to be a win-win situation for both the employer and the employee, thereby making the H-1B work visas the most popular.

Ever since, the H-1B work visa system has undergone several changes to allow or disallow certain categories of skilled workers in the US, depending on the economic situation of the country. Of late, however, it has also been criticised for sending low-cost workers to the US at the expense of domestic workers.

What was the older lottery system for selection of H-1B and other work visas?

At present, the US administration issues 85,000 H-1B work permits every year– Of these, 65,000 are for people with speciality occupations, while the rest are reserved for foreign workers who have earned a Master’s or a higher university degree in the US.

Every employer who seeks to employ a worker on H-1B visa must fill out a registration form on behalf of the employee.

The form has all the details of the employee, such as the nature of work they will undertake in the US, the wage being offered to them, the level of education of these workers and so on.

This lottery system was completely randomised and did not take into account any requirements such as wages, skills or needs of the employer.

What is the new wage-based H-1B work visa regime?

The new wage-based work visa regime will now give priority in the selection of visas to applications of those employers where the “proffered wage equals or exceeds” the prevailing level in that area of employment, AP reported. The said wage will be the amount that the employer intends to pay the beneficiary. This will be done for both the 65,000 regular visas and the 20,000 advanced degree exemption visas.

It will also take into account the skill set that the respective worker brings to the country and cross check it whether such a skill set is available at the same cost among the US workers.

According to the USCIS, since it is not possible to individually judge the skill set of all the applicants to the H-1B work visa regime, salaries are the best indicators of the same as employers would pay high wages only to the most deserving candidates. This, the USCIS said, would also not undercut the jobs that could be done by US workers who would otherwise be unemployed.