Explained: Why Is The Brazil Government Under The Scanner For Its Covaxin Contract?

Brazil reportedly signed an agreement in February agreeing to pay USD 320 million - at a cost of USD 15 per vaccine dose - to Precisa Medicamentos, the representative of Bharat Biotech in Brazil 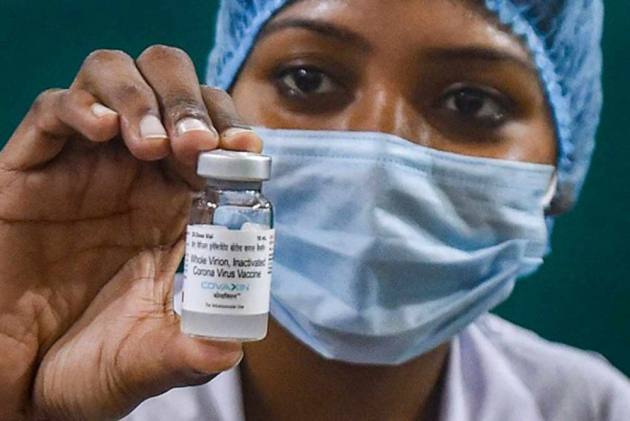 His comments come in the backdrop of the Brazilian health ministry coming under the scanner over its contract to purchase 20 million doses of the Covaxin produced by Bharat Biotech.

Congressman Luis Miranda and his brother Luis Ricardo Miranda, were the first to raise the issue and bring it to the federal authorities’ notice. The duo are key witnesses in a hearing being conducted in the country to probe the issue.

But what is the row all about?

The Brazilian health ministry reportedly signed an agreement in February agreeing to pay USD 320 million - at a cost of USD 15 per vaccine dose - to Precisa Medicamentos, the representative of Bharat Biotech in Brazil, according to a document sent to The Associated Press by the attorney general's press office.

The price per dose, which was higher than for other COVID-19 vaccines, drew prosecutors attention along with ministry officials apparently ignoring a history of alleged irregularities by Precisa associates in previous contracts with the federal government.

Precisa said in a statement the vaccine price agreed to with Brazil's Health Ministry was the same as the price negotiated with 13 other countries and that the deal “followed all formal paths and was carried out transparently.”

Federal prosecutor Luciana Loureiro Oliveira said in a document signed on June 16 that three years ago Precisa associates, through another company, entered a contract with the Health Ministry for the sale of medicines that were never delivered.

Oliveira wrote that the ministry signed a purchase contract for the Bharat Biotech vaccine even though it had not been approved by Brazil's health agency, Anvisa, and that other already-approved vaccines were on the market at lower prices.

“The history of irregularities involving Precisa partners and the high price paid for the contracted doses require a thorough investigation in both civil and criminal matters,” Oliveira wrote.

Francisco Maximiano, a Precisa shareholder, was to appear Tuesday before a Senate commission investigating federal government omissions in the handling of the pandemic, but presented a petition to postpone his testimony saying he was in quarantine after arriving from India, according to a statement from his lawyers.

Anvisa approved the importation of the Covaxin vaccine with restrictions on June 4, allowing the entry of only 4 million doses. In March, the agency had rejected a request to import the vaccine, citing concerns over a lack of documentation and information on its safety.