UK said without the Americans, other countries will have no choice but to stop their own operations in the war torn country. 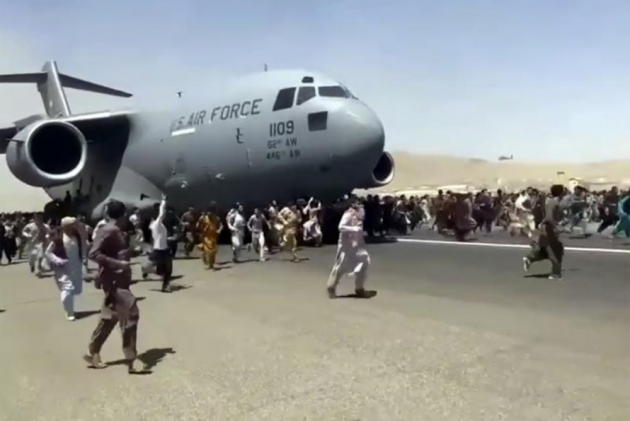 Britain is urging the United States to extend its evacuation effort in Kabul beyond the current August 31 deadline, saying without the Americans other countries will have no choice but to stop their own operations to help people fleeing the Taliban takeover.

Some UK military leaders have said Britain should keep troops at Kabul airport to continue the evacuation effort even if the Americans leave. But Armed Forces Minister James Heappey said Monday that “there is a hard reality that there would be no international airlift without the way that the US are underpinning it”.

He said that “whether or not the US can be persuaded to stay is a matter for the prime minister tomorrow in the G-7 meeting”. He said that an agreement from the Taliban would also be needed for an extension.

Biden has not ruled out extending the airlift beyond the August 31 deadline he set before the Taliban's swift takeover in Afghanistan, but he said he hoped it would not be necessary.