Chris Hughes, a co-founder, has argued in favour of breaking up Facebook from Instagram and WhatsApp -- companies which the social network acquired. 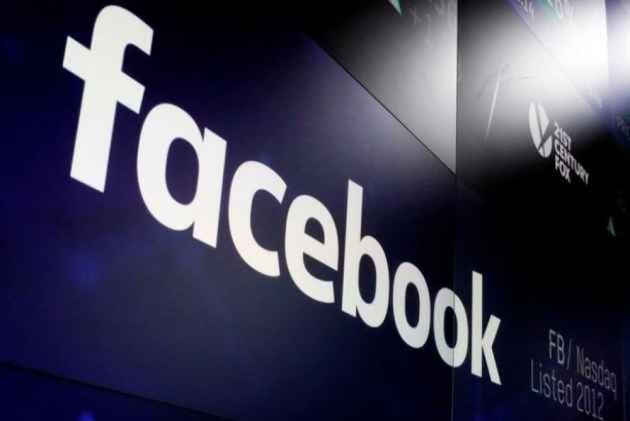 Facebook Co-Founder Chris Hughes is not just stopping at voicing his opinion favouring the break up of the social network. New reports suggest that he is in talks with influential US government officials who are evaluating the market power of the company.

Hughes has argued in favour of breaking up Facebook from Instagram and WhatsApp -- companies which the social network acquired, CNET reported on Thursday, citing The Washington Post and The New York Times.

In an opinion piece in the NYT in May, Hughes said Facebook CEO Mark Zuckerberg has yielded "unchecked power" and influence "far beyond that of anyone else in the private sector or in government".

Zuckerberg, however, rejected these calls, saying the size of the social media giant was actually a benefit to its users and the security of the democratic process.

Hughes's lobbying efforts come at a time when the US Department of Justice's anti-trust division is reviewing whether and how market-leading online platforms have achieved market power and are engaging in practices that have reduced competition, stifled innovation or, otherwise, harmed consumers.

The review will consider the widespread concerns that consumers, businesses, and entrepreneurs have expressed about search, social media, and some retail services online, the US Department of Justice said this week.

Facebook has agreed to pay a historic penalty of $5 billion to settle the US Federal Trade Commission (FTC) charges that the company deceived users about their ability to control the privacy of their personal information.