Facebook spokesman Anthony Harrison said four buildings were evacuated and that three have been cleared for people to come back in. 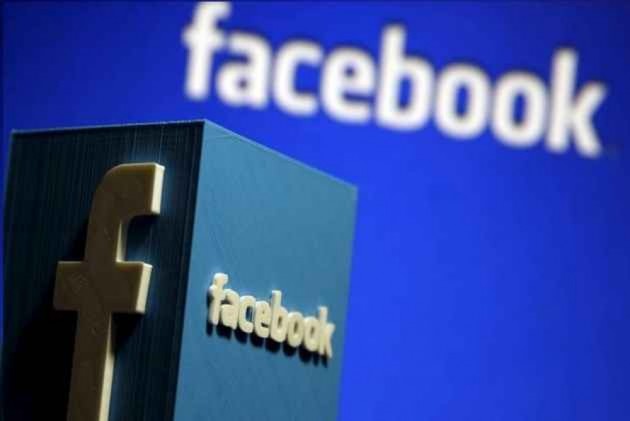 A Facebook mail processing warehouse near company headquarters was evacuated Monday as officials work to determine what caused mail to test positive for the nerve agent sarin.

Menlo Park Fire Marshal Jon Johnston said Monday that incoming mail undergoing routine processing by machine tested positive for sarin, but that there are no reports of injuries at the Silicon Valley site.

"Right now we don't have anybody that has any symptoms," he said.

The FBI is assisting in the investigation, as is common in incidents such as this one.

Facebook spokesman Anthony Harrison said four buildings were evacuated and that three have been cleared for people to come back in.

The suspicious package was delivered around 11 am to one of the company's mail rooms, he said.

"Authorities have not yet identified the substance found," Harrison wrote.

The federal Centers for Disease Control and Prevention says sarin is a chemical warfare agent that is a clear, colorless, odorless and tasteless liquid.

It can evaporate into the environment, prompting symptoms within seconds.

A drop of sarin on skin can cause sweating and muscle twitching, and exposure to large doses can result in paralysis and respiratory failure leading to death.