According to him, Blockchain could give users more powers when granting data access to third-party apps. 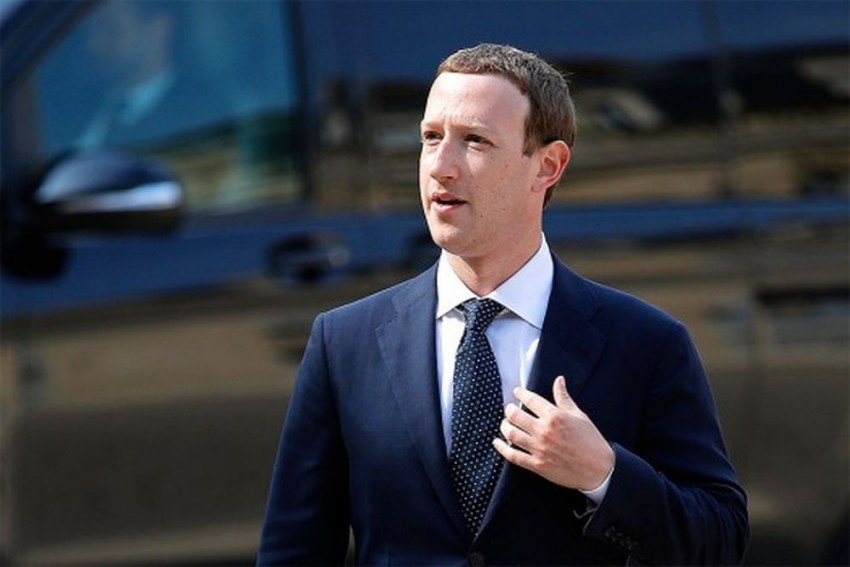 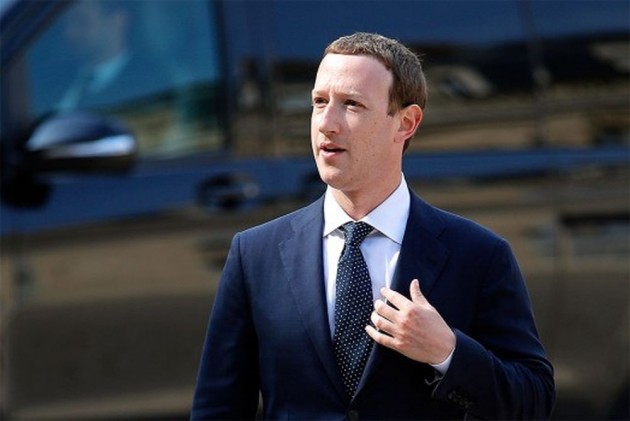 You may soon login to Facebook with Blockchain-based authentication, CEO Mark Zuckerberg has indicated.

In a public interview with Harvard Law professor Jonathan Zittrain late on Wednesday, Zuckerberg said he is "potentially interested" in putting the Facebook login on the Blockchain technology.

"I'm thinking about going back to decentralised or Blockchain authentication. Although I haven't figured out a way to make this work out but this is around authentication and basically granting access to your information and to different services," Zuckerberg told Zittrain.

According to him, Blockchain could give users more powers when granting data access to third-party apps.

Facebook last year promoted one of its senior engineers Evan Cheng as the Director of Engineering at its recently launched Blockchain division.

Earlier in May, Facebook set up a group within the company to explore Blockchain technology and its potential use for the platform, headed by Messenger chief David Marcus.

Media reports also said Facebook was exploring to develop its own cryptocurrency.

Facebook has over 2.3 billion users globally and launching cryptocurrency will allow them make payments using a virtual currency like Bitcoin.

According to The Verge, the risk of further data-sharing scandals is one of the main reasons why Facebook is wary of implementing the change.

"You basically take your information, you store it on some decentralised system and you have the choice of whether to log in different places and you're not going through an intermediary. There's a lot of things that I think would be quite attractive about that," said Zuckerberg.