The Federal Trade Commission initiated the investigation after a scandal involving former British consulting firm Cambridge Analytica, which was accused of illegally accessing data of more than 87 million Facebook users without their prior knowledge. 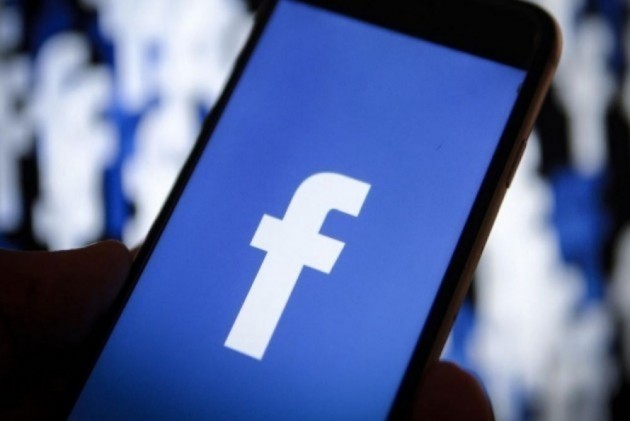 Facebook is set to pay $5 billion to the US Federal Trade Commission (FTC) this week as fine for users' privacy violations in the Cambridge Analytica data scandal involving 87 million users.

The FTC has also fined credit bureau Equifax $575-$700 million for the breach that compromised 147 million users' personal data in 2017, Slate.com reported on Tuesday.

Earlier this month, the FTC commissioners voted by 3-2 with Republicans in support and Democrats in opposition to the penalty on Facebook.

It is still unclear what the restrictions are on Facebook's handling of user privacy in the settlement. FTC and Facebook declined to comment on the story. But Facebook said in April that it expected to pay up to $5 billion to settle the probe.

The FTC initiated the investigation after a scandal involving former British consulting firm Cambridge Analytica, which was accused of illegally accessing data of more than 87 million Facebook users without their prior knowledge.

The FTC investigated whether Facebook's data sharing with the British firm violated a 2011 consent agreement signed between Facebook and the regulator.

The fine is the largest one the FTC has ever levied on a tech company. But it's affordable for Facebook, which brought in almost $56 billion in revenue in 2018.

There have been several incidents after the Cambridge Analytica episode where Facebook acknowledged series of privacy lapses, including the latest admission that it mishandled millions of users' passwords on Instagram and "unintentionally" uploaded emails of nearly 1.5 million of its new users.

Facebook was set to announce its second-quarter (Q2) results on Wednesday.