Family Mistakes WWII Grenade For Fossil And Bring It Home 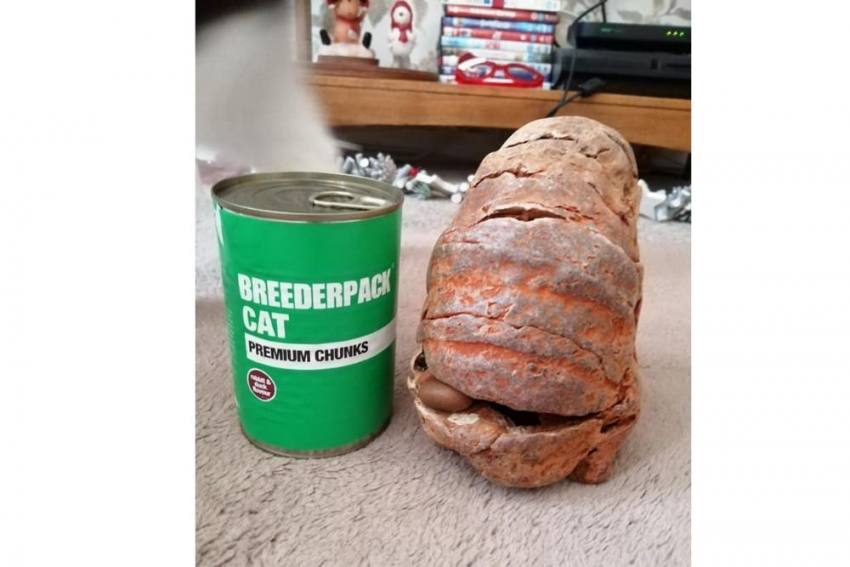 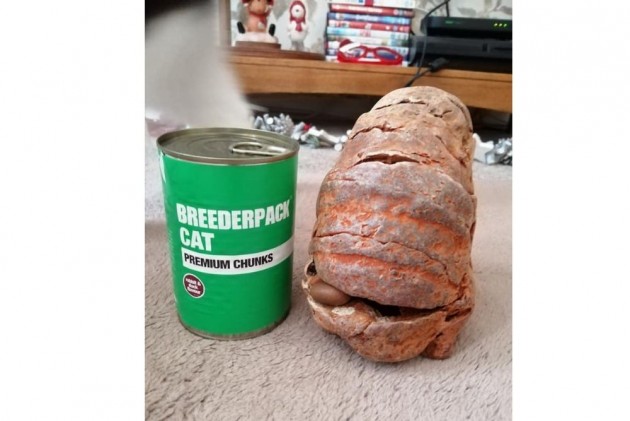 When a mother and daughter duo picked up an oddly-shaped object from a beach in the UK, they thought it was a fossil or an old bone, and took it home as a vintage relic. The object, which later exploded in their kitchen, was a World War II-era grenade they later found, according to the Daily Mail.

Jodie Crews, 38 and her eight-year-old daughter Isabella's dalliance with the object happened last Saturday in Deal, Kent. They said that the grenade was shaped like a bone and didn't have a metallic surface to ignite suspicion.

"I posted photos on fossil and archaeology sites and had lots of replies but no one suggested it could be a grenade," said Ms Crews. One person even suggested that it could be 'whale vomit', and one could take a go at poking with hot needle to see if it would give a "puff of white smoke".

What manifested instead was a puff of smoke, as the grenade turned into a fireball and spewed flames. Ms Crews put it into the sink and threw a wet towel on top.

"It just turned into a fireball," Ms Crews said. "My daughter screamed and ran out the back door. I grabbed the grenade and ran with it at arms' length into the kitchen where I hurled it into the sink.

"I then rushed upstairs to soak a towel to throw over it to put it out. The adrenalin must have kicked in and taken over."

She posted about the lucky escape on Facebook this Friday, where her post quickly gathered steam as people marvelled and poked fun.

The grenade did not injure anyone, and burned itself out in the kitchen sink. The neighbours called fire services who were then able to identify it as an 80-year-old relic from the Second World War.