US Halts Federal Executions After Historic Use By Trump Administration

Attorney General Merrick Garland made the announcement saying he was imposing a moratorium on federal executions. 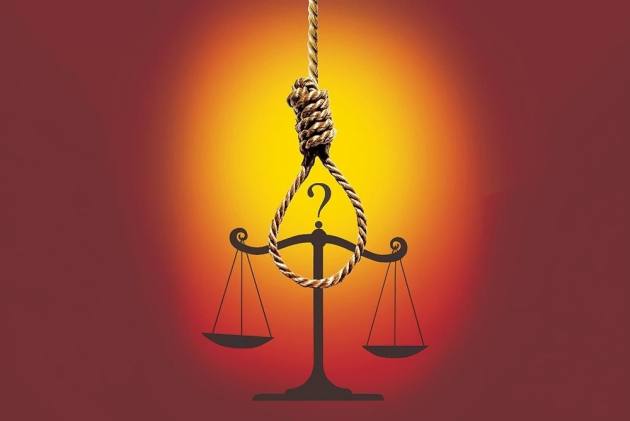 The US Justice Department is halting federal executions after a historic use of capital punishment by the Trump administration, which carried out 13 executions in six months.

Attorney General Merrick Garland made the announcement Thursday night, saying he was imposing a moratorium on federal executions while the Justice Department conducts a review of its policies and procedures. He gave no timetable.

"The Department of Justice must ensure that everyone in the federal criminal justice system is not only afforded the rights guaranteed by the Constitution and laws of the United States, but is also treated fairly and humanely,” Garland said. “That obligation has special force in capital cases.”

Garland said the department would review the protocols put in place by former Attorney General William Barr. A federal lawsuit has been filed over the protocols — including the risk of pain and suffering associated with the use of pentobarbital, the drug used for lethal injection.

The decision puts executions on hold for now, but it doesn't end their use and keeps the door open for another administration to simply restart them. It also doesn't stop federal prosecutors from seeking the death penalty; the Biden administration recently asked the US Supreme Court to reinstate the Boston Marathon bomber's original death sentence.

President Joe Biden has said he opposes the death penalty and his team vowed that he would take action to stop its use while in office. But the issue is uncomfortable one for Biden. As a then-proponent of the death penalty, Biden helped craft 1994 laws that added 60 federal crimes for which someone could be put to death, including several that did not cause death. He later conceded the laws disproportionately impacted Black people. Black people are also overrepresented on death rows across the United States.

Anti-death penalty advocates had hoped for a more definitive answer from the Biden administration.