The flight included Czech nationals, the Afghan staffers at the Czech embassy, and Afghan interpreters who helped the Czech armed forces during NATO missions together with their families. 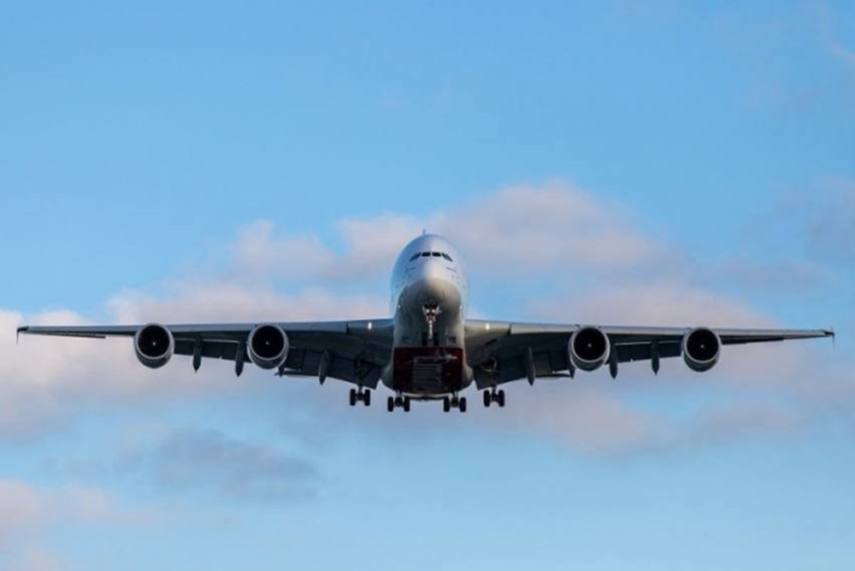 The first Czech evacuation flight has taken off from Kabul’s international airport and landed in Prague.

They included Czech nationals, the Afghan staffers at the Czech embassy, and Afghan interpreters who helped the Czech armed forces during NATO missions together with their families.

Babis didn’t immediately provide more details. It’s not clear how many such flights will follow.

Czech Interior Minister Jan Hamacek tweeted that given the deteriorating situation at Kabul’s airport, it was “a miracle” that the Czech flight managed to take off.

Local media reported that thousands of people were gathered at the Kabul airport to leave the country.

In an earlier joint statement, the U.S. Pentagon and State Department said the American military would take over air traffic control at the airport.